5 Things to watch in this week's market 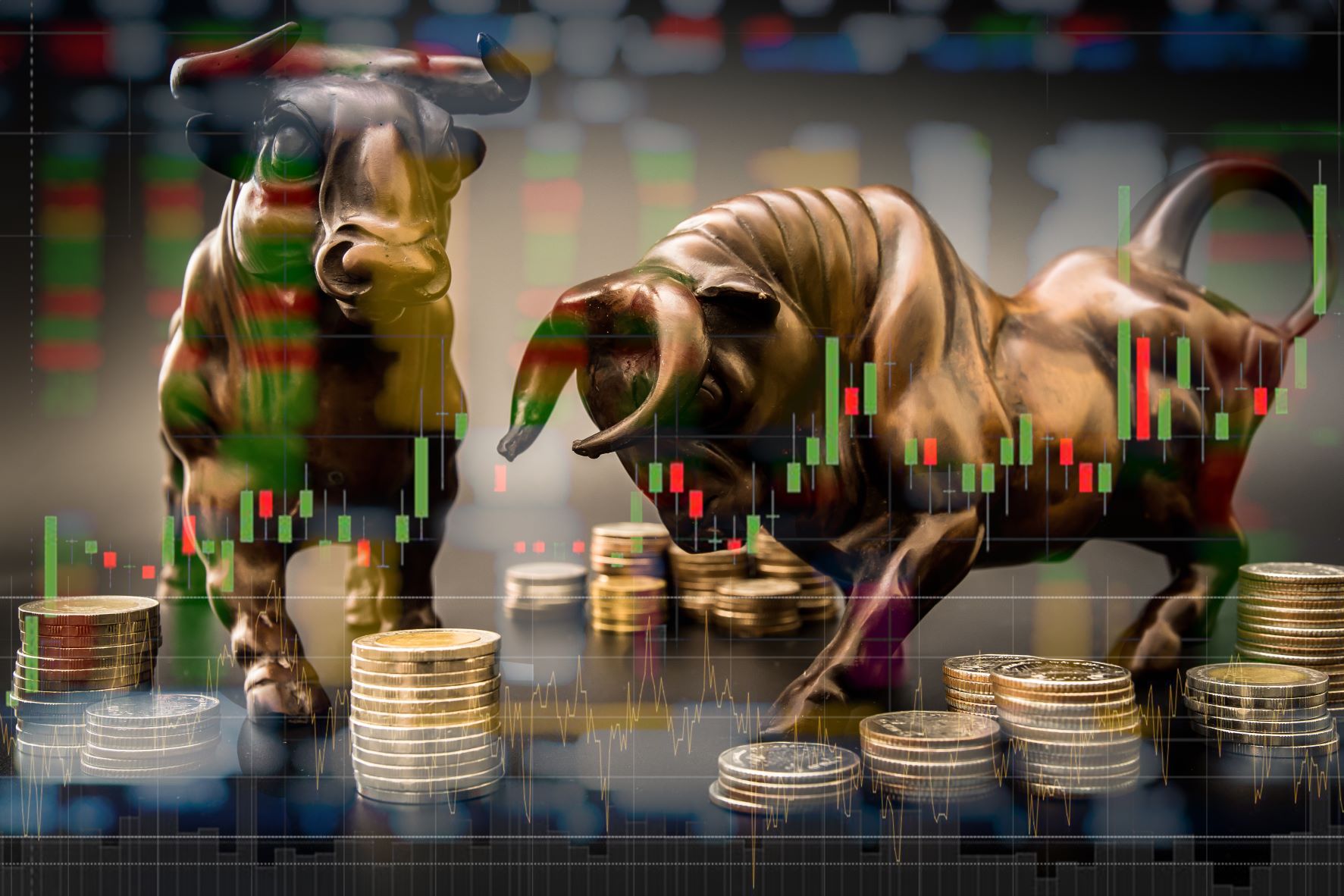 Last week, U.S. stocks fell about 3% across the board, while first-quarter U.S. GDP showed a surprising 1.4% decline in economic activity.

This week's earnings will continue to roll in following the worst month for stocks in over two years. Moreover, Friday's U.S. employment report forecasts robust jobs growth in April, another key part of the Fed’s mandate.

Here's what to watch in this week's markets:

The pace of first-quarter earnings remains high, with investors keeping an eye on reports from Pfizer (NYSE:PFE), Starbucks (NASDAQ:SBUX), and Airbnb Inc. (NASDAQ:ABNB) in the upcoming week, among others.

Though April marked its biggest monthly fall since the beginning of the pandemic in 2020, 80.4% of companies who have posted quarterly results in the S&P500 have exceeded earnings expectations, according to Refinitiv data.

The tech-heavy Nasdaq logged its biggest monthly drop since the financial crisis in 2008.

Long faulted for holding too much cash, Berkshire spent $41 billion in net stock purchases in the first quarter, the most in data going back to 2008.

Germany's government has agreed to an EU embargo on Russian coal and plans to be independent of Russian gas by mid-2024 in its push to be more self-reliant.

In addition, the federal government is working closely with the states to get multiple floating LNG terminals operating over the next two years, to shift even further away from Russian gas.

Elsewhere, German Foreign Minister Annalena Baerbock asserted that sanctions against Russia would only be lifted once all troops from Ukrainian territory, including the Donbas region and Crimea, have been withdrawn.

With the economic calendar culminating Friday, nonfarm payrolls reports is expected to show the addition of 380,000 jobs in April, while the unemployment rate is estimated to decline to 3.5%.

Data last Thursday showed that the U.S. economy unexpectedly contracted in the first quarter.  However, the decline was driven predominantly by a wider trade deficit amid surging imports, and a slowdown in inventory accumulation.

Economic outlook continues to be clouded by fears over the impact of the war in Ukraine, rising bond yields, new coronavirus lockdowns in China, and more aggressive monetart policy tightening.

5. Stock of the week

The company delivered quarterly results which surpassed estimates, earning $2.31 a share in the first quarter, while revenue grew 90% from a year ago to $3.93 billion.

Teck also continues to see solid progress on a big copper project slated to open later this year, while the board announced plans to buy back additional stock, returning some of the current windfall profit to investors.