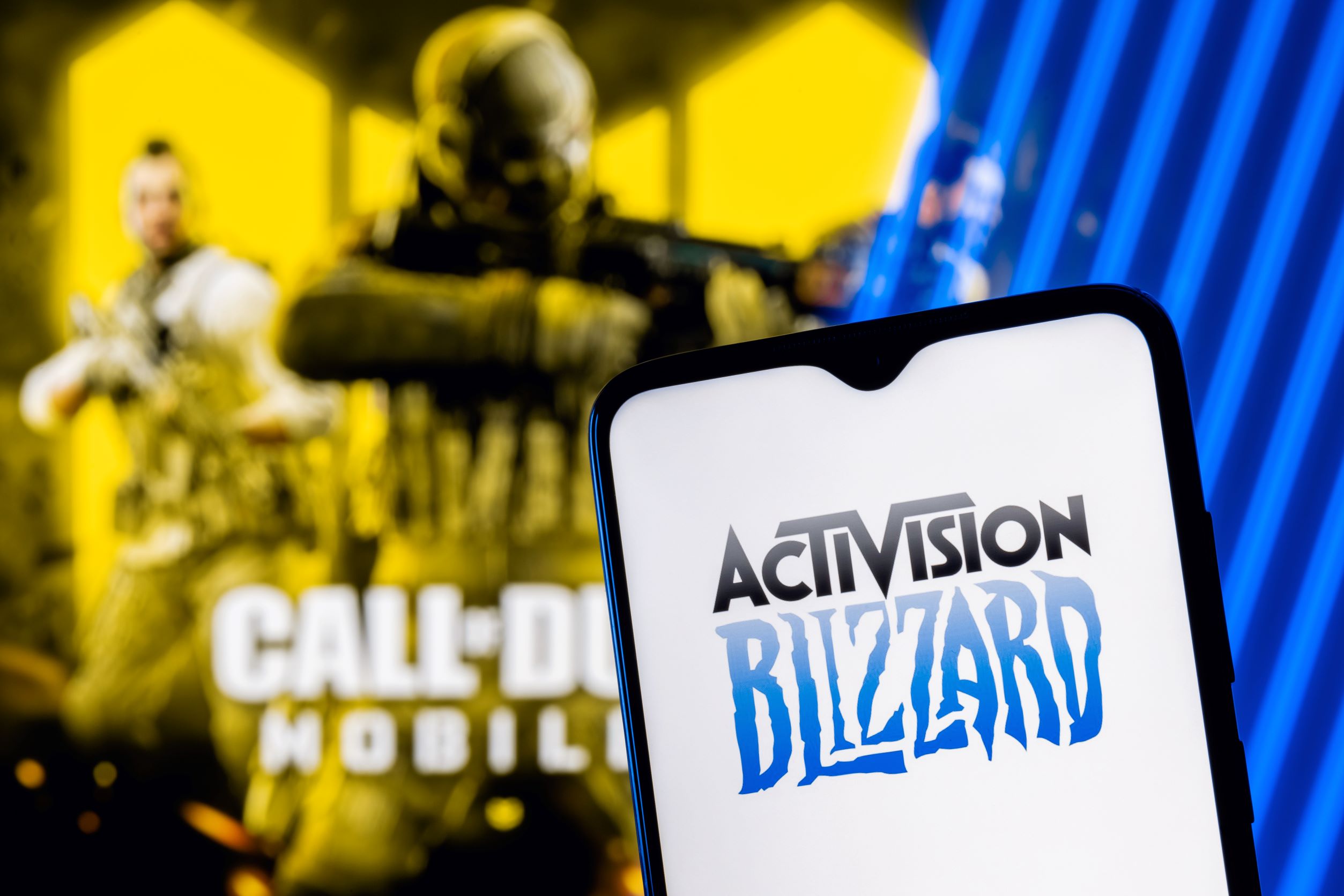 On Monday, Call of Duty maker Activision Blizzard (NASDAQ:ATVI) announced second quarter 2022 results that beat analysts' expectations on revenue but fell short on the bottom line as the industry contends with a slowdown from its pandemic-era highs.

Adjusted sales declined 15% from a year ago, while adjusted revenue in the second quarter stood at $1.64 billion, compared with average analyst projections of $1.6 billion.

The video game industry has faced a sluggish year as it faces hardware supply chain issues affecting consoles, inflation, and a lack of big hits. Both Microsoft (NASDAQ:MSFT) and Sony (NYSE:SONY) reported slowdowns in software sales and user engagement during their latest earnings.

While other big tech companies resorted to hiring freezes, Activision Blizzard increased its developer headcount by 25% from a year earlier, partly due to acquisitions of the Boston-based game company Proletariat.

Amid the revenue and earnings decline, Activision has taken the necessary steps to boost its developing resources. According to CEO Bobby Kotick, acquiring Proletariat and Peltarion should boost the company's artificial intelligence (AI) and machine learning capabilities.

"Our talented teams are planning to release exciting new Call of Duty, World of Warcraft, and Overwatch content later this year. Of course, we look forward to completing our pending $95 per share all-cash transaction with Microsoft as soon as possible," Kotick said.

Since Microsoft announced its purchase of Activision in January, Activision's stock has gained about 20%, although it is still trading well below the offer price, suggesting market uncertainty that the deal will go through.

Though Microsoft has said that it's confident the $68.7 billion deal will close by the end of fiscal 2023, the Federal Trade Commission, as well as Global regulators, are still examining the acquisition.

Activision's lineup of titles coming includes a new "Call of Duty," a new free-to-play "Call of Duty: Warzone," and more.  Turning to the Street, analysts are cautiously optimistic about the stock, with a Moderate Buy consensus rating based on two Buys.