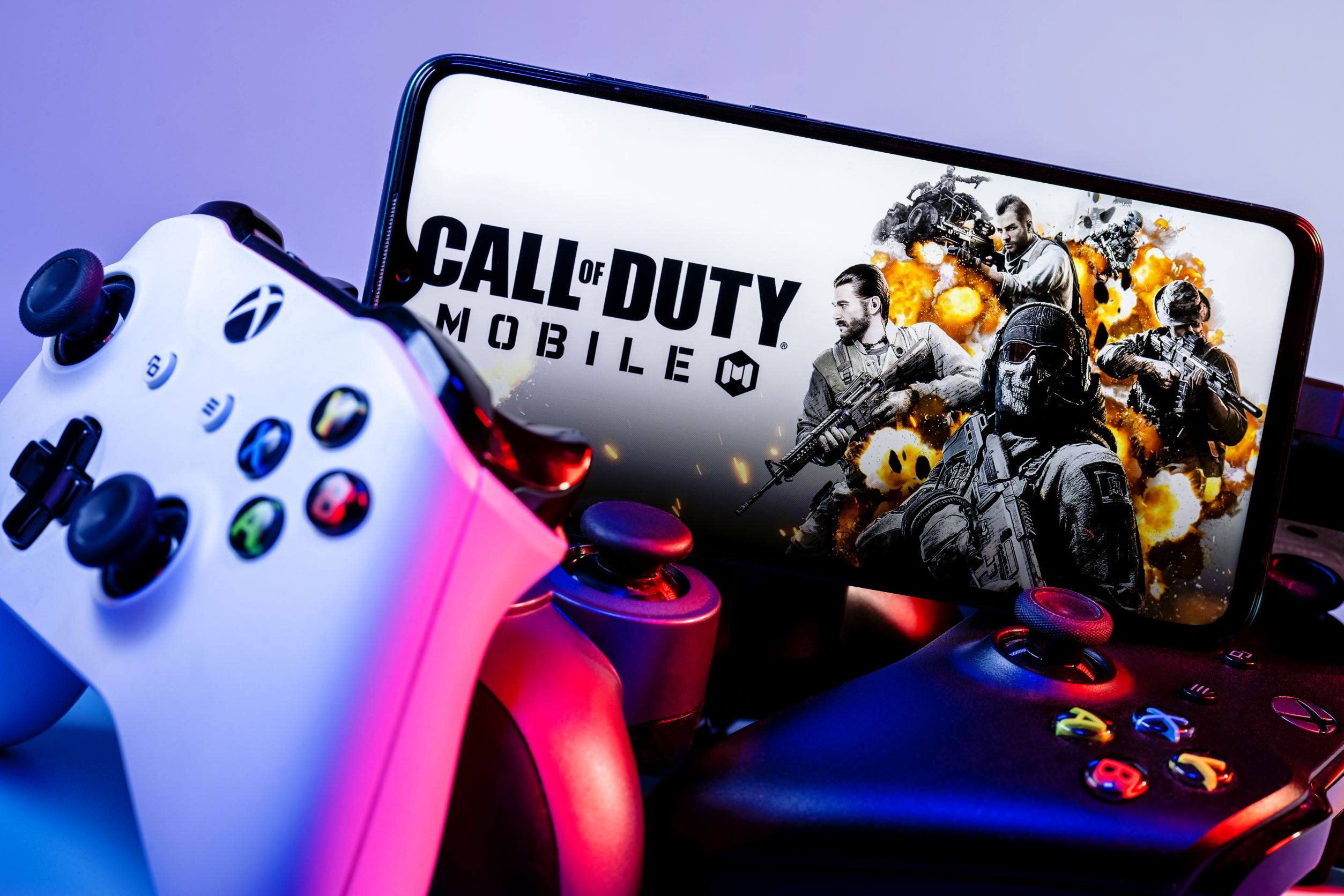 While Activision Blizzard (NASDAQ:ATVI) posted stronger-than-expected third-quarter earnings Monday, all eyes were on the video game publisher's all-cash deal to be acquired by Microsoft for $69 billion.

The company said the takeover is expected to complete by the middle of next year. However, investors are concerned whether Microsoft (NASDAQ:MSFT) will be able to close the deal as antitrust regulators look to clamp down on large technology firms.

Net bookings for the quarter, a form of adjusted revenue, were $1.83 billion, ahead of the $1.7 billion average analyst forecast, according to data compiled by Bloomberg.

Adjusted earnings came in at 68 cents per share, while revenue declined 14% year-over-year to $1.78 billion.

Reflecting the enduring popularity of games like Candy Crush and Diable Immortal, Activision said its mobile platform net bookings grew 20% in the year-ago period to about $1 billion, and game net bookings rose 13.33% to $1.36 billion.

Group adjusted revenues, excluding deferrals, fell 7.7% to $1.735 billion but were still ahead of analysts' estimates of $1.694 billion.

Though Microsoft hasn't yet offered a formal promise to antitrust regulators to help smooth over the Activision deal, gaming CEO Phil Spencer said in a recent interview that Microsoft intends to continue releasing Call of Duty games on Sony's (NYSE:SONY) PlayStation consoles.

The company said that Modern Warfare II was the first of its flagship franchise to top the $1 billion sell-through mark in the first ten days of its release.

"We look forward to continuing to release epic entertainment in service of our global community of players as a part of Microsoft, one of the world's most admired companies," said an enthusiastic CEO, Booby Kotick of Activision Blizzard.  He added, "We continue to expect that our transaction will close in Microsoft's current fiscal year ending June 2023."

However, investors will be focused on the success of these games and their potential for recurring revenue next year.

Outperforming rivals due to the Microsoft purchase, shares of Activision closed at $71.10, gaining 6.9% so far this year.