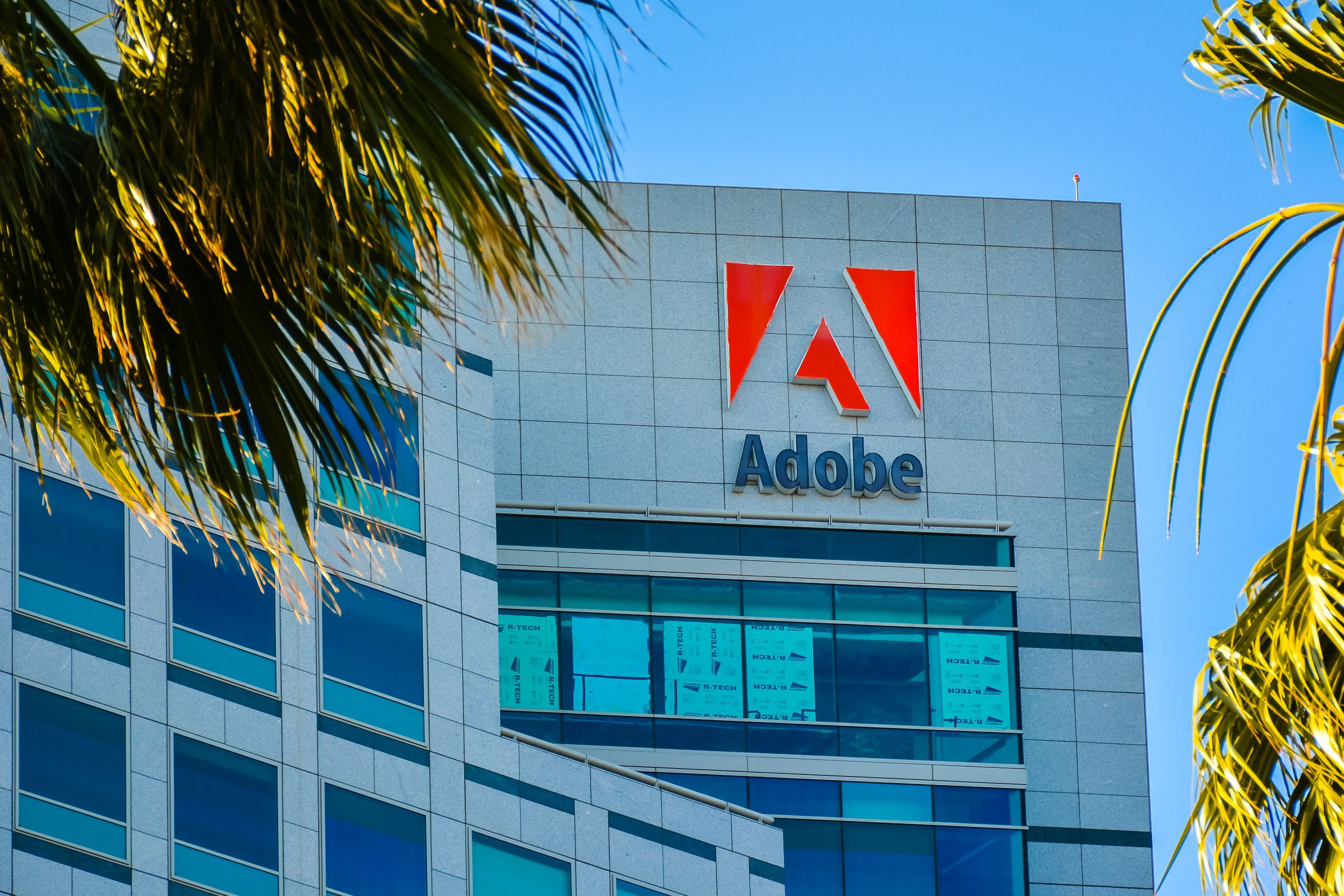 Technology giant Adobe Inc. (NASDAQ:ADBE) agreed Thursday to acquire design-software startup Figma Inc. in a deal valued at roughly $20 billion as it expands its range of creative tools for professionals.

The half-stock half-cash deal marks the biggest ever takeover of a privately-owned software company and gives Adobe ownership of a firm whose web-based collaborative design and brainstorming platform are widely popular among software developers and product managers.

Chief Executive of Adobe, Shantanu Narayen hailed Figma's business as "the future of work" and said there were "tremendous opportunities" that will enable them to tap into demand from users in a way that is complementary to the base of designers who use its existing software tools.

However, the market found the deal expensive, sending shares down nearly 17%, its steepest one-day decline since 2010.

"It would seem that this is a hefty price tag (even considering its very strong growth rate) given the recent decrease in valuations across software and especially at Adobe." He added, "our initial thoughts are that this was an acquisition driven by need and not opportunity."

Subject to regulatory approvals, the deal is expected to close in 2023.

Investors have become increasingly unconvinced of Adobe's dominance in the design space and viewed Thursday's deal as an implicit acknowledgment that Figma and other design companies have been making inroads into Adobe's market for design tools.

But Adobe's president of digital media, David Wadhwani, pushed back against the idea, saying that Figma's total addressable market is $16 billion, and users that are not designers compared with Adobe's target market of $60 billion.

Adobe announced the deal along with its quarterly results, having reported fiscal third-quarter net income of $1.14 billion and revenue of $4.43 billion, up 13% year-over-year.

Though in line with analysts' estimates, it marked the third consecutive quarter of growth of less than 15%.  Elsewhere, Adobe provided a revenue forecast in line with estimates for the current period at $4.52 billion.

The Figma transaction is expected to be accretive to Adobe's adjusted earnings per share by 2025.