Amazon stock surge over 12% on strong AWS sales and guidance 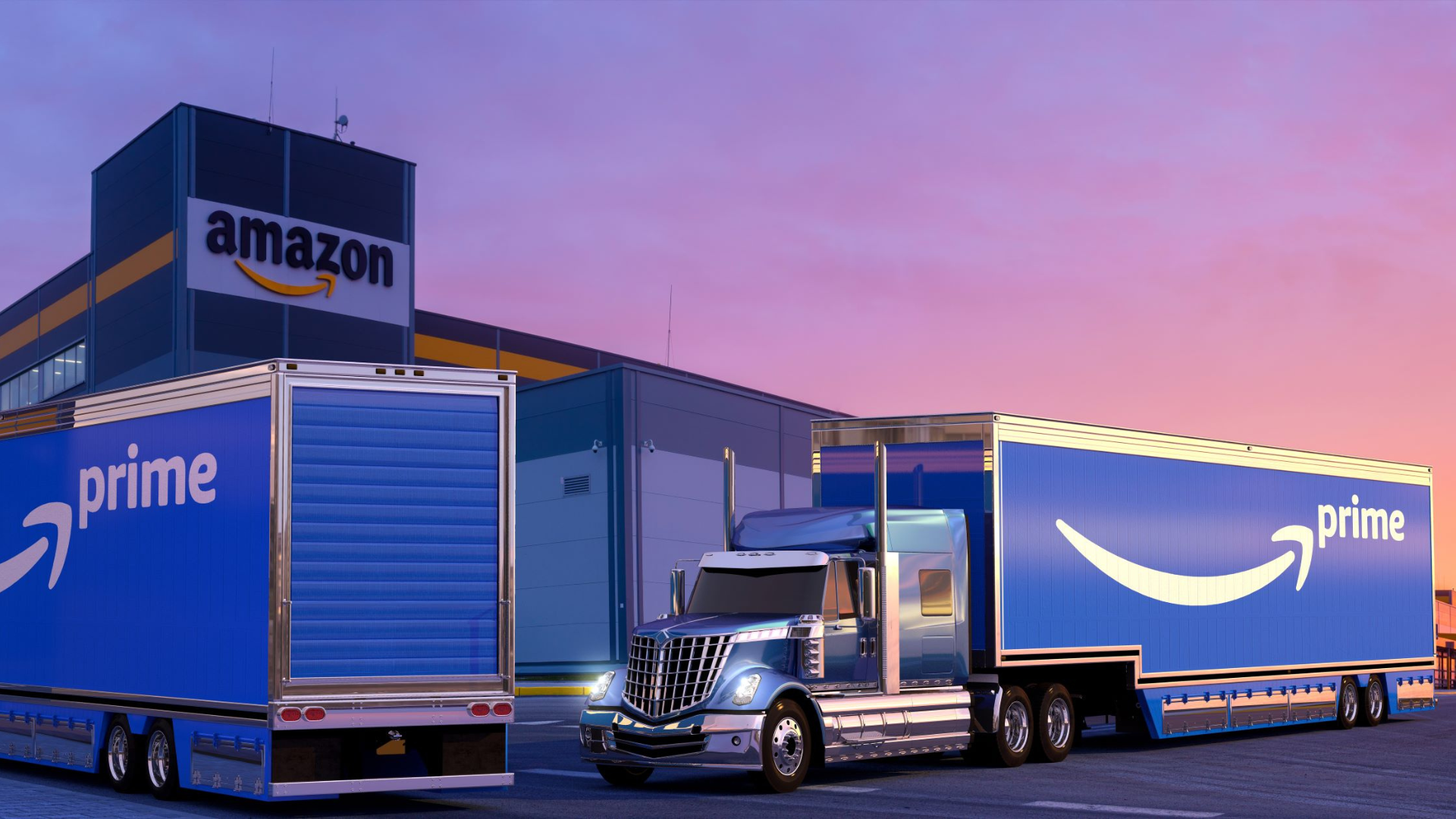 After a three-day bombardment of earnings reports from mega-cap tech companies last week, Amazon (NASDAQ:AMZN) was the big winner, posting better-than-expected results that spurred a sharp rise in the stock on Friday.

Shares of Amazon added as much as 12.6% after the company reported it had generated net sales of $121.2 billion, up 7% year-over-year, and gave a revenue forecast for as much as 17% growth in the current period.

Amazon Web Services (AWS) grew in line with estimates in the quarter, up 33% to $19.7 billion in revenue, while advertising revenue jumped 18% to $8.76 billion.

According to Synergy Research Group, the company now has 34% of the nearly $55 billion market for cloud infrastructure services.

While AWS represented a significant share of Amazon's overall revenue at 16.24%, equity research analyst Nick Jones at JMP Securities predicts that another area of Amazon's business could surpass those predictions.

"When you see some of the bids around, some of the NFL, some of the other ad-based connected TV content they're going after, there's a long runway to grow their advertising business." He added, "that could be very, very profitable, potentially more than the AWS business longer term."

Elsewhere, Amazon reported a quarterly loss per share of $0.20 compared to earnings per share (EPS) of $0.76 in the year-ago quarter, missing expectations of $0.12.

During the earnings press release Thursday, Amazon also disclosed the company had finished the quarter with 1,523,000 full-time and part-time employees, excluding contractors and temps.

The number is down from the 1,622,000 at the end of March, with Chief Financial Officer Brian Olsavsky pointing out that Amazon added jobs at the slowest rate since 2019 but is still up 14% from a year ago.

In addition, Olsavsky said capital expenses on warehouses and transportation are coming down, but the company is spending more on AWS, including for engineers and data centers.

"Were also seeing revenue accelerate as we continue to make Prime even better for members, both investing in faster shipping speeds, and adding unique benefits such as free delivery from Grubhub for a year, exclusive access to NFL Thursday Night Football games starting September 15, and releasing the highly anticipated series The Lord of the Rings: The Rings of Power on September 2."