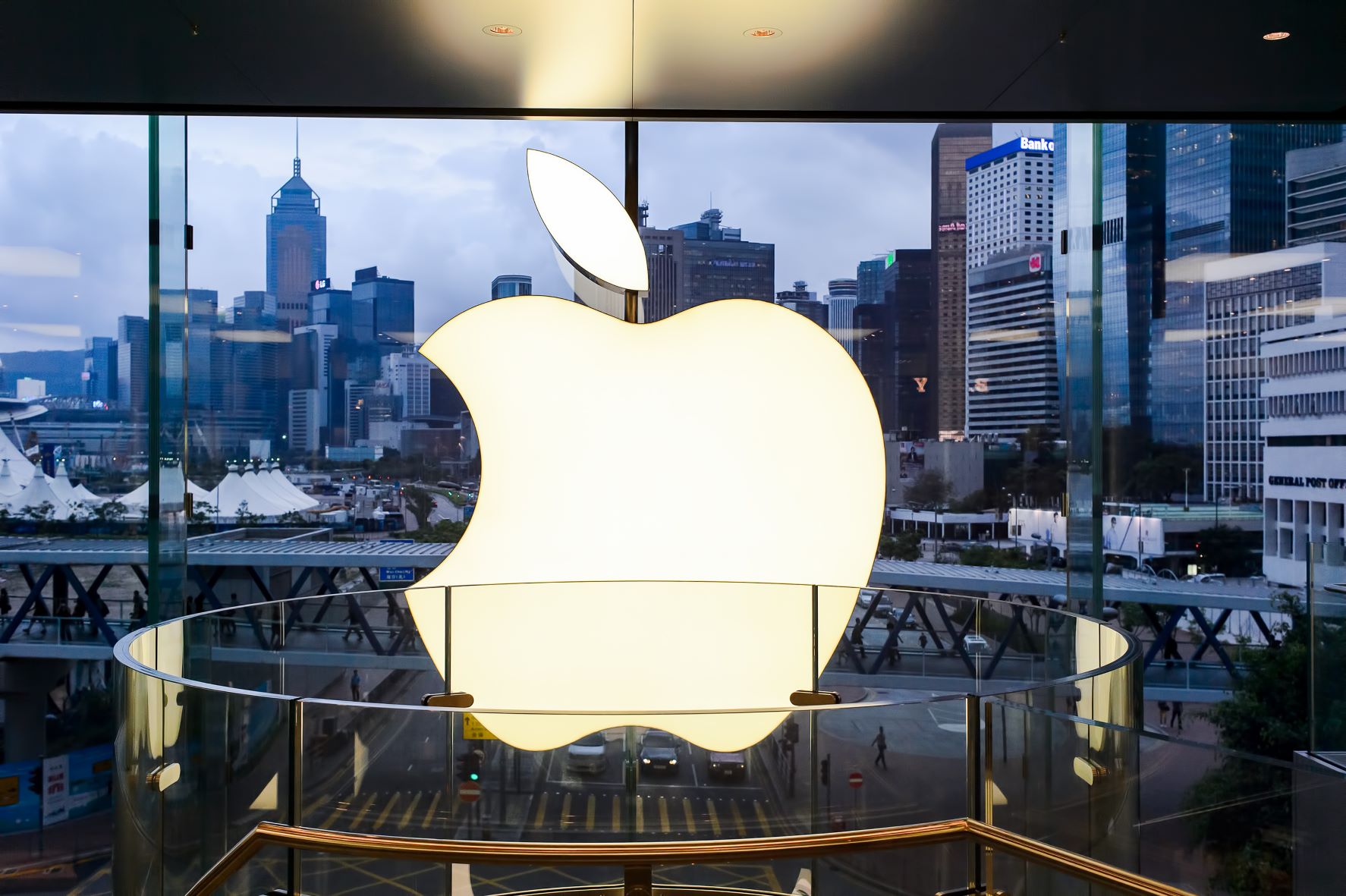 In the quarter that ended in March, Apple's (NASDAQ: AAPL) revenue grew nearly 9% year-over-year to $97.3 billion, which is considered a record figure for this part of the calendar year.

And although the latest quarterly results showed continued success for the business overall, some pockets of weakness resulted in a bit of anxiety among shareholders about what the future could bring.

Apple shares fell nearly 4% in extended trading after the company cautioned that the resurgence of Covid-19 in China threatens to hinder sales by as much as $8 billion in the current.

Sales of the iPhone rose 5% to $50.6 billion in the past quarter compared with a year ago, beating analysts' expectations of 1% and Mac computer sales rose 15% to $10.4 billion.

However, the sales of the iPad lagged results, declining 2.1% to $7.65 billion last quarter, albeit not as severe as Wall Street projected.

“We grew in each of our categories except for iPad, where we had very significant supply constraints,” Cook said.

For the fiscal year second-quarter, Apple reported earnings of $1.52 per share, topping consensus estimates of $1.43.  This compares to the year-ago EPS of $1.40 per share and the previous quarter's $2.10.

Apple's gross margin came in at 43.7%, while its board declared a dividend of 23 cents per share, payable on May 12, to shareholders of record, as of May 9.

The $97 billion revenue quarter ranks as Apple's third-best in history but is also the slowest for growth since the pandemic hit over two years ago.

Since the launch of the first iPhone with 5G capabilities in October 2020, the company has seen double-digit year-over-year growth.

During the quarter, Apple generated $28 billion in operating cash flow and returned about $27 billion to shareholders.

PRICE ACTION:  Apple stock has fallen over 11% in the year-to-date period.  The average price target for Apple stock is $193.30, implying an upside potential of 18.5%, according to TipRanks.