Apple sees no slowdown in demand for iPhones despite grim economy 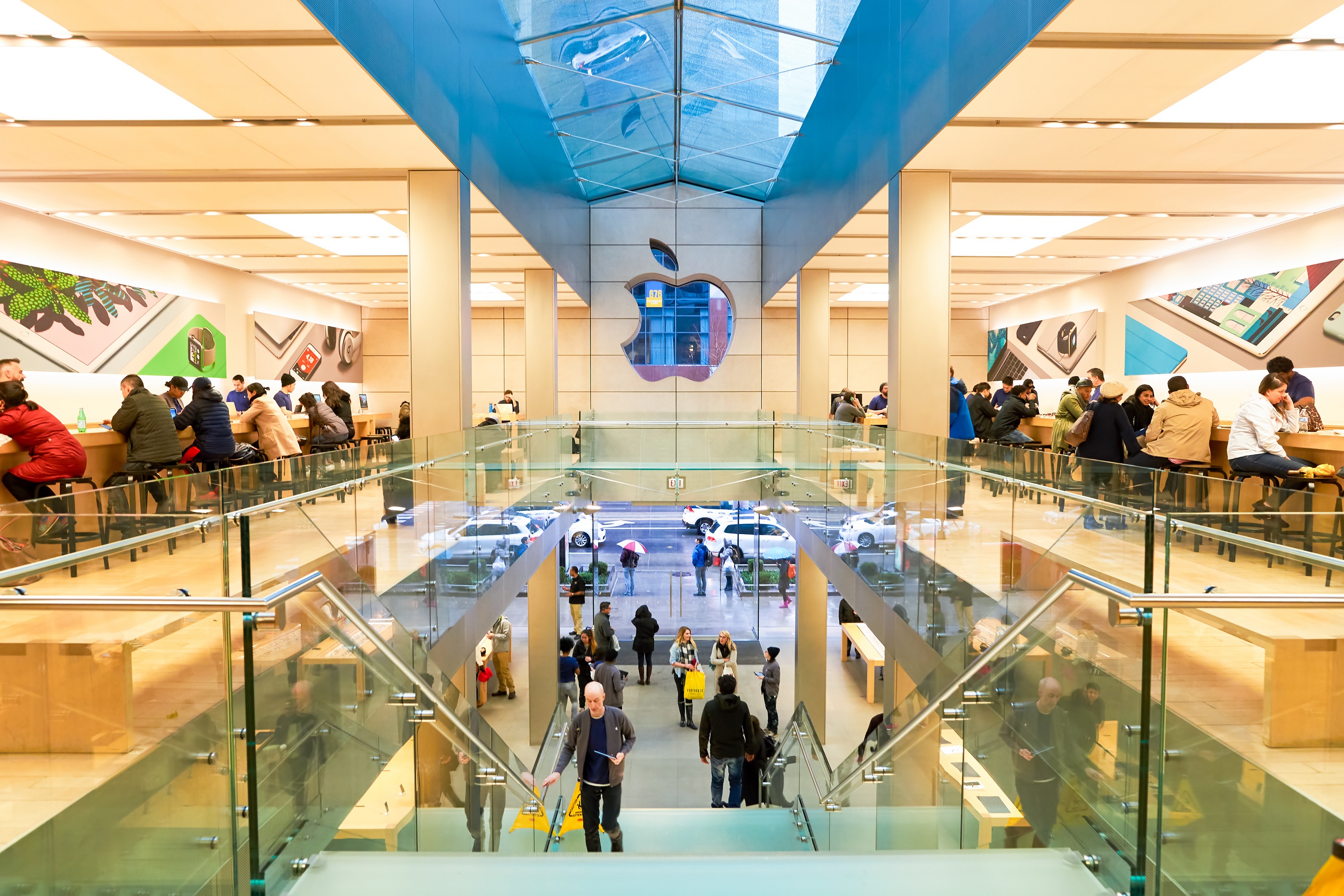 On Thursday, investors were encouraged by Apple's (NASDAQ:AAPL) quarterly results that were "just good enough" to ease concerns about a strong dollar, inflation, chip shortages, and COVID-19 precautions in China.

Growth in the company's services business, which has boosted sales and profits in recent years, was below the previous year's 33% rate at 12%, resulting in $19.6 billion in revenue, slightly below estimates of $19.7 billion.

In typical Apple fashion, the company warned earlier this year that the third quarter would be a rough stretch, citing supply chain snags that would cut sales by $4 billion to $8 billion, but reality proved far better than expected.

The constraints ultimately cost the company less than $4 billion, and while parts shortages will continue to limit Mac and iPad sales, the impact will be less than most of its competitors.

Revenue in the third quarter rose nearly 2% to a new fiscal record of $83 billion, compared with an average analyst prediction of $82.8 billion.

Mac and iPad sales declined from $8.24 billion and $7.367 billion to $7.38 billion and $7.22 billion, respectively.  Still, the numbers fared better than feared, suggesting that Apple is weathering a slowdown in spending.

"We are seeing some pockets of softness here and there," chief executive Tim Cook said in an interview Thursday and added, "but in the aggregate, we expect revenue to accelerate in the September quarter as compared to the June year-over-year performance."

Wearables, Home, and Accessories sales also declined from $8.78 billion in the year-ago quarter to $8.08 billion. In China, Apple generated $14.6 billion from the country in the third quarter, down from a year earlier but better than analysts had projected.

So far this year, Apple shares closed down about 11%, slightly less than the broader S&P 500 Index and also less than other consumer hardware makers like Sonos Inc. and Samsung Electronics Co.