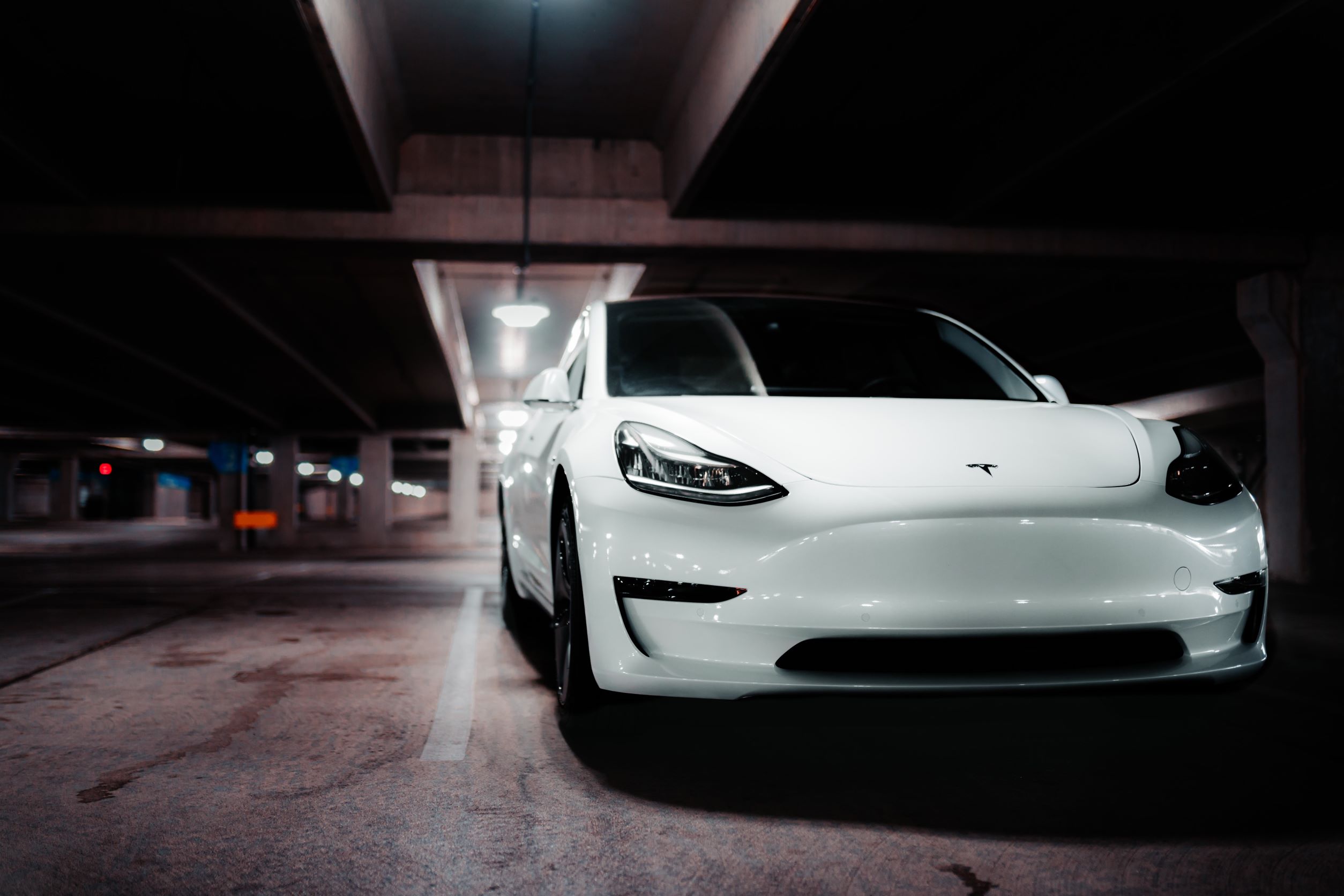 In a year that has seen high-flying tech stocks with soaring valuations battered, Apple's (NASDAQ:AAPL) share of the mega-cap market appears unchallenged by Tesla's (NASDAQ:TSLA) stock, according to a report compiled by Bloomberg.

Of the five biggest US companies by market value, Tesla’s shares are by far the most expensive, yet they’re the only ones whose performance comes close to Apple’s, a rarity for investors in the sector.

So far this year, Tesla is down 22%, while Apple has fallen 15%. By contrast, Microsoft Corp., Alphabet Inc., and Amazon.com Inc. have all declined 29% or more.

Apple and Tesla are similar in that they have astronomical market values -- $2.4 trillion and $862 billion, respectively -- which means they benefit from flows into funds that track major indexes.

Apple’s significant cash flows and commitment to paying shareholders via dividends and buybacks have made it a favorite for investors seeking to play defense amid rising inflation, which consumers worry, will push the US economy into recession.

Meanwhile, some of Tesla's volatility this year is related to CEO Elon Musk, who is trying to get out of his deal to buy Twitter Inc (NYSE:TWTR).

According to Ziegler Capital's Angell, Apple and Tesla seem particularly attractive right now, being somewhat shielded from economic cycles thanks to a loyal customer base, especially in a market where investors are avoiding risk.

“The reason they’ve outperformed is the reason we want to continue to own them,” he said.

Elsewhere, the pain for investors in Facebook owner Meta Platforms (NASDAQ:META) is getting worse, with the social-media company erasing all of the gains made during the pandemic. Meta shares are down 58% this year, heading for only their second annual decline in its time as a public company, the other being a 26% drop in 2018.