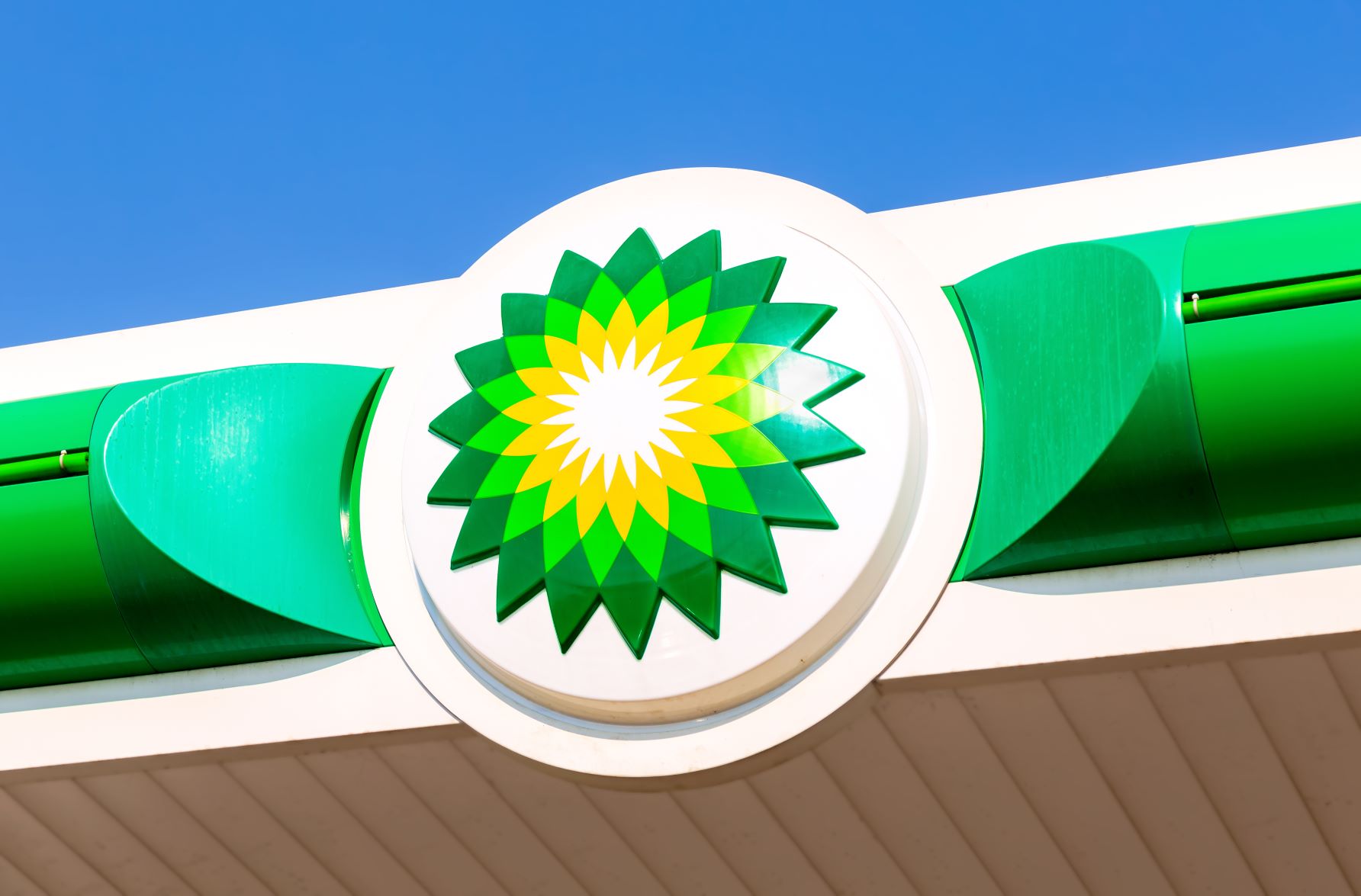 On Tuesday, (NYSE:BP) posted record first-quarter earnings despite losses of $25.5 billion following the decision to exit its 19.75% shareholding in Russia's Rosneft Oil Co.

‍"We took the decision to exit Russia within 96 hours of the invasion happening, and today you're seeing the financial implications of that decision."

Net profit in the quarter rose to $6.2 billion, the highest in over a decade, due to strong oil and gas trading, higher prices, and strong refining margins, far exceeding analysts' projections of $4.49 billion.

The quarterly earnings beat compares with a profit of $4.1 billion in the fourth quarter of 2021 and $2.63 billion a year earlier.

BP said it expects to pay up to $1.25 billion in taxes in Britain on its 2022 profits and plans to invest up to $23 billion in Britain producing oil, gas, wind power, electric car charging, and other projects until 2030, it added.

In addition, BP boosted its share buyback program with a further $2.5 billion and declared a dividend of 5.46 cents a share for the first quarter.

As part of its planned investment projects, BP unveiled on 25 March 2022 its largest-ever EV charging expansion, investing $1.25 billion in infrastructure in the UK.

The company aims to meet the UK's fast-growing demand for EV charging and support the country's transition to low carbon transportation for both consumers and fleet vehicles.  Moreover, BP expects this to generate hundreds of new jobs in the UK.

Currently, oil prices are hovering above $100 a barrel after climbing to multi-year highs earlier this year.

International benchmark Brent crude futures traded at $107.64 in the early morning session in London Tuesday, while US West Texas Intermediate futures stood at $105.20.