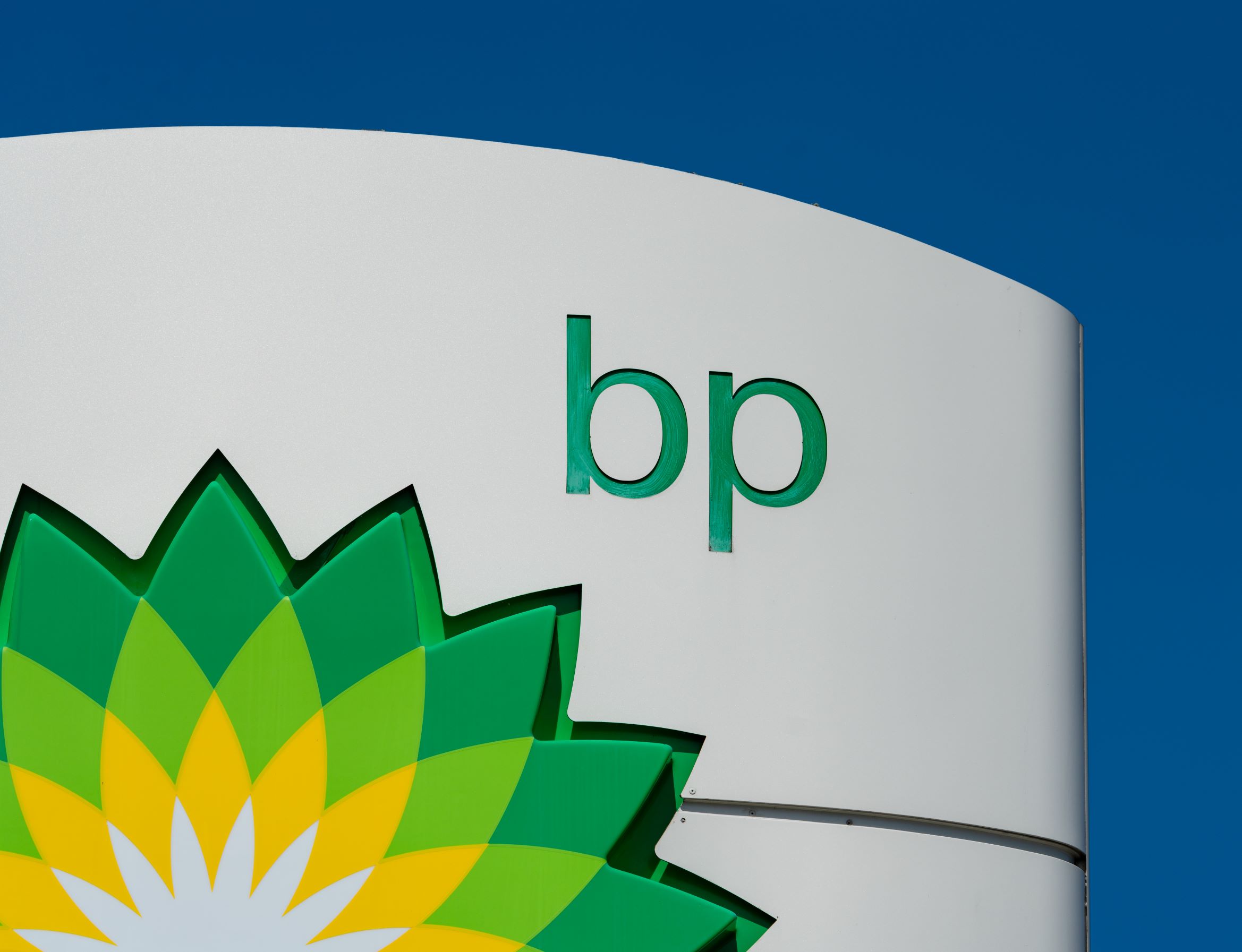 For the three months through to the end of September, The British energy major posted an adjusted net income of $8.15 billion, well ahead of the average analyst estimate of $6.18 billion and more than double the level from a year earlier.

Benefitting from surging commodity prices following Russia's invasion of Ukraine, BP generated a surplus cash flow of $3.5 billion during the third quarter, while bumper profits have been used in recent months to pay down debt and reward shareholders.

The strong earnings, including an "exceptional" performance from gas trading, are delivering a windfall for investors but also stoking fury among politicians grappling with the economic damage from soaring inflation and rising interest rates.

The oil-and-gas major actually swung a net loss of $2.16 billion and a charge for adjusting items net of tax of $8.1 billion for the period, another indication of how volatile global gas markets are impacting the industry's accounts, working capital, and cash flows.

BP said sales and other operating revenue fell from $67.87 billion to $55.01 billion and expects oil prices, gas prices, and refining margins to remain elevated during the fourth quarter.

After its pledge to achieve net-zero carbon emissions by 2050, BP is also channeling its extra cash into low-carbon energy.  The company last month agreed to purchase biogas producer Archaea Energy Inc. for roughly $4.1 billion, including debt.

"We are providing the oil and gas the world needs today while at the same time investing to accelerate the energy transition."

BP shares are up about 45% this year to the highest levels since February 2020.