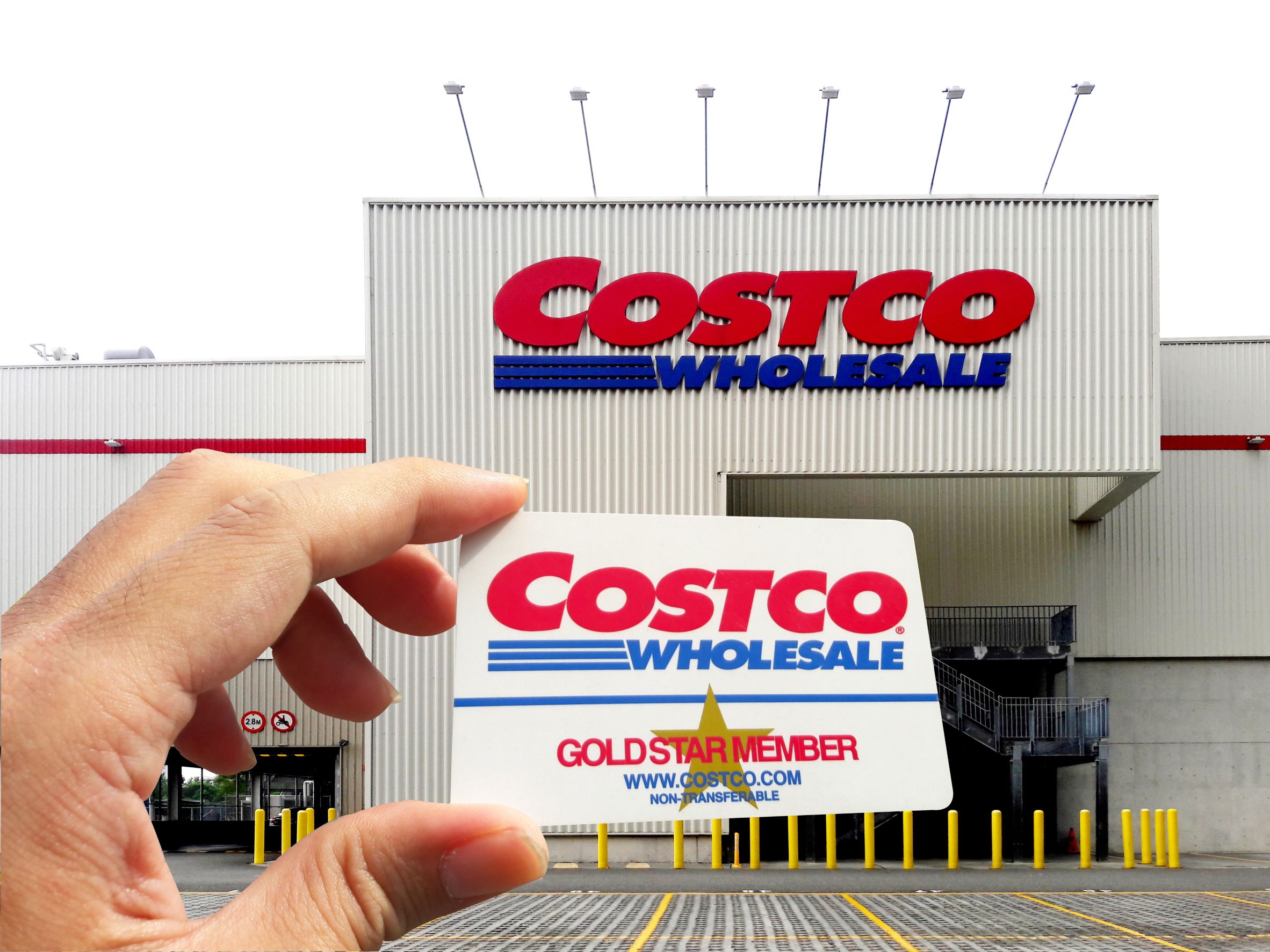 In its most recent quarter, Costco Wholesale Corp. (NASDAQ:COST) posted higher sales, with revenues rising 15% to $72.09 billion, the latest indication that the warehouse retailer remains a haven for consumers dealing with ongoing inflation.

On Thursday, the retail giant reported fiscal fourth-quarter earnings and revenue that beat estimates as annual sales topped $200 billion for the first time.  Annual sales increased 16% from a year ago to $222.73 billion.

Elsewhere, comparable sales, representing those from stores and digital channels operating for at least twelve months, rose nearly 14% in the quarter, and eCommerce sales rose 7.1% during the same period.

Interestingly, CFO Richard Galanti has no specific plans for a membership-fee increase.  However, he said, "it's a question of when not if."

The company typically raises its membership fees every five to six years, with the decision in stark contrast to Walmart Inc.'s (NYSE:WMT) move in August to raise membership prices at its Sam's Club chain from $45 to $50 for its basic offering.

Membership fees in the quarter accounted for about 2% of the retailer's total revenue and were up about 7% to $1.3 billion.

Albeit not exceptional, Costco's results were solid all around, reflecting an excellent value proposition that should keep shoppers coming back.

Yet, investors don't seem to have an appetite for the markets at the moment as shares of Costco, which specializes in selling discounted bulk goods to paying members, ticked down 3.1% in pre-market trading Friday to $472.38.

Turning to Wall Street, based on 17 Analysts' ratings covered by TipRanks in the last three months, the consensus is a Strong Buy based on 14 buys and 3 Holds.