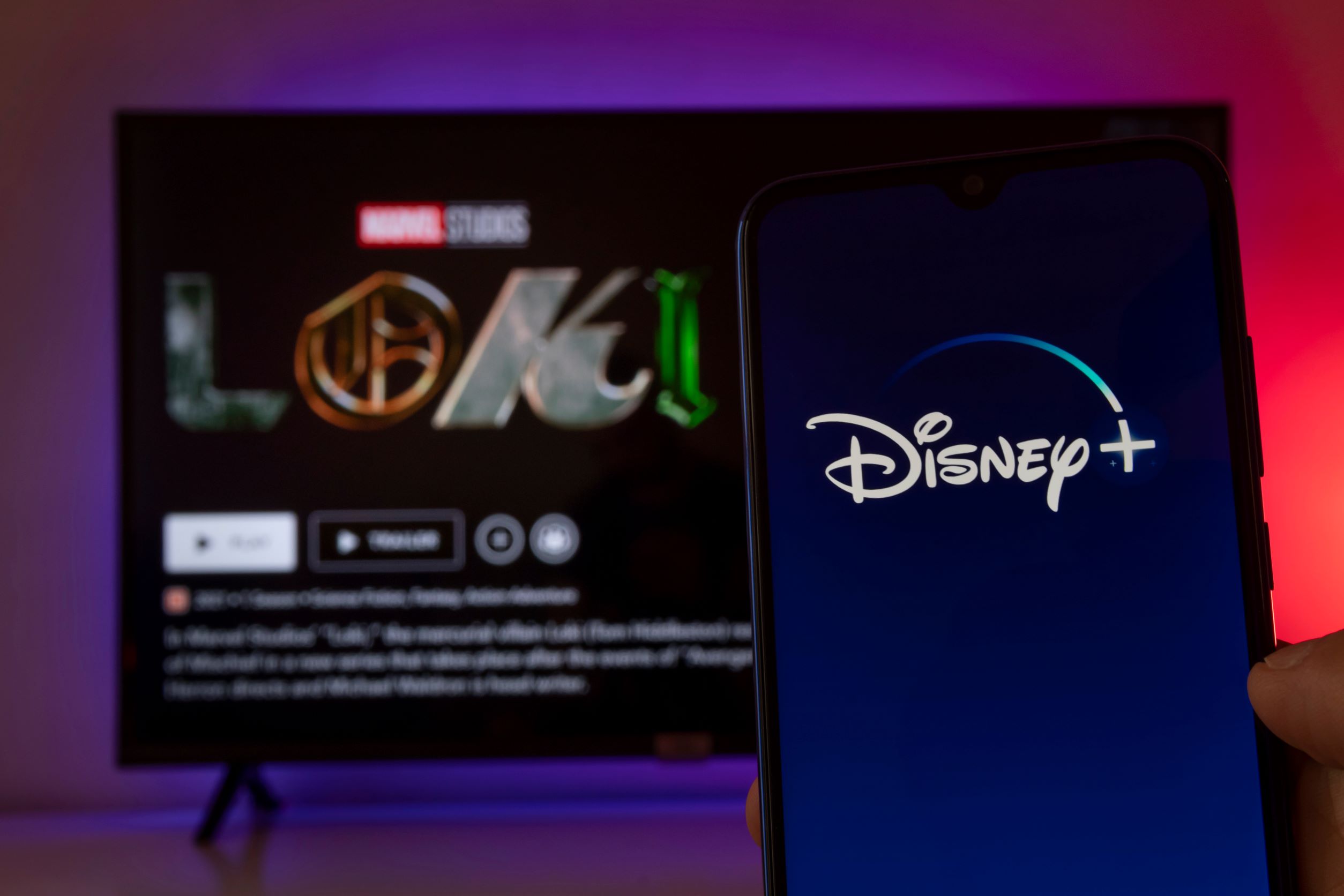 Walt Disney (NYSE:DIS) on Wednesday reported its fiscal third-quarter earnings that beat expectations on the top and bottom lines and added more subscribers than projected to its flagship streaming video platform Disney+.

On the heels of the report, shares of the media giant climbed about 6% in after-hours trading.

Thanks to new market launches and a robust slate of content, including the recently debuted Obi-Wan Kenobi, the company's cable TV and broadcast business held steady, adding 14.4 million new subscribers to its Disney+ streaming service.

Revenue jumped 26% to $21.5 billion compared with the $21 billion expected.  Still, Disney lowered the bar for anticipated future growth at Disney+.

Historically Disney's most profitable segment, sales reached a record $7.4 billion for the quarter, up 70% from a year earlier.  The division posted profits of $2.2 billion, representing a year-over-year increase of well over 100%.

Overall, the world's largest entertainment company posted profits of $1.41 billion for the third quarter, up from $918 million in the year-ago period.

On the same day, the House of Mouse announced new pricing for its Disney+ streaming service and, like its peers, will introduce an ad-supported tier on 8 December.

The price of the ad-free standalone Disney+ service will increase over 38% from its current level of $7.99 to $10.99.  By comparison, Netflix earlier this year announced price hikes of about 11%.

While Chapek promised a "lower ad load and frequency" for the service during the earnings call Wednesday, the move still has some risks.

Since the media giant relies heavily on the company's Marvel Comics and Star Wars franchises along with the family animated programming under its own brand, the company might start exhausting those fan bases.

Though Marvel's heroes will need to work overtime, several Wall Street analysts are optimistic about the stock, making changes to their price targets on Disney.  The average Disney price target of $135 implies an upside potential of 20.1%.