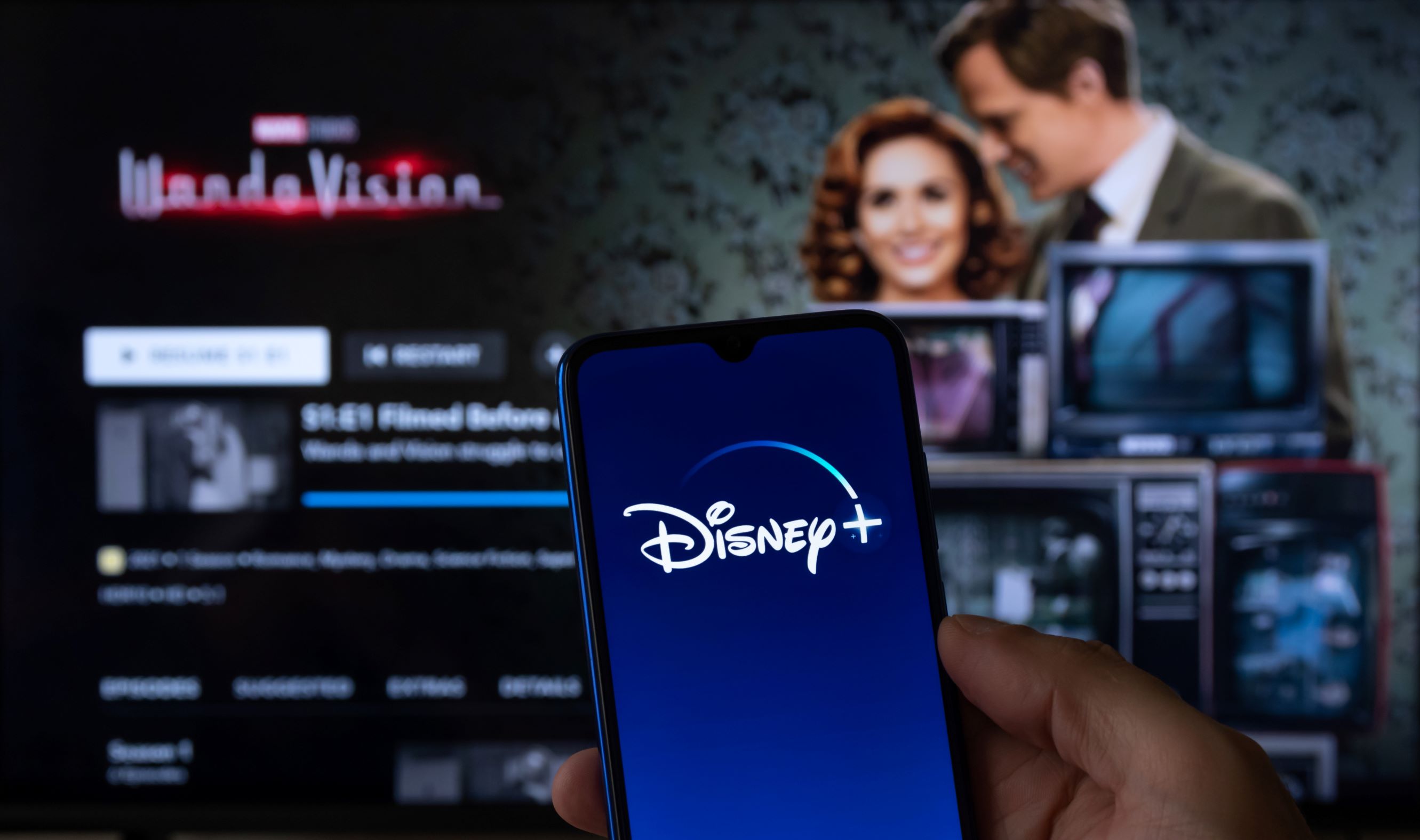 After Walt Disney Co. (NYSE:DIS) reported weaker-than-expected fourth-quarter earnings Tuesday and wiped out about $15 billion in market value, the company said it plans to cut marketing and content budgets.

Losses at the company's direct-to-consumer arm, driven by its Disney+ streaming service, climbed to $1.47 billion in its fiscal fourth quarter, sending its shares tumbling over 10% in extended trading.

The results of broader losses in the streaming business, as well as weakness in cable-television advertising revenue, overshadowed the strong performance of the company's theme parks.

To compete with Netflix (NASDAQ:NFLX) and other upcoming rivals, Disney has spent billions to expand its streaming options. And while the company is trying to tell investors to focus on revenue and profit instead of streaming subscriber growth, the message backfired on Disney during its earnings release.

However, Disney executives warned growth is expected to slow in the fiscal first quarter.

Chief Executive Bob Chapek said, "The rapid growth of Disney+ in just three years since launch is a direct result of our strategic decision to invest heavily in creating incredible content and rolling out the service internationally," and the company expects to pare losses in the division going forward.

In its parks, experiences, and products segment, Disney reported record results, with the division seeing revenue increase more than 34% to $7.4 billion during the quarter.

Due to higher attendance and increased guest spending, operating income for the division rose more than 66% to $1.5 billion but fell short of analysts' expectations.

In addition, total Disney sales of $20.2 billion, up 9% from a year ago, were about $1 billion short of projections.  Earnings of $162 million, or 9 cents a share, were slightly above year-ago earnings of $159 million.

Analyst Kannan Venkateshwar at Barclays cut Disney's price target from the prior $105 to $98 per share to reflect falling estimates and reiterated an Equal Weight rating as he sees further downside in Disney shares amid low visibility.

"Revenue and OI guidance next year implies profitability across most Disney segments could be worse than expected, in some cases mentally so.  Streaming guidance is also likely to be tough to get to without tradeoffs," wrote Venkateshwar.