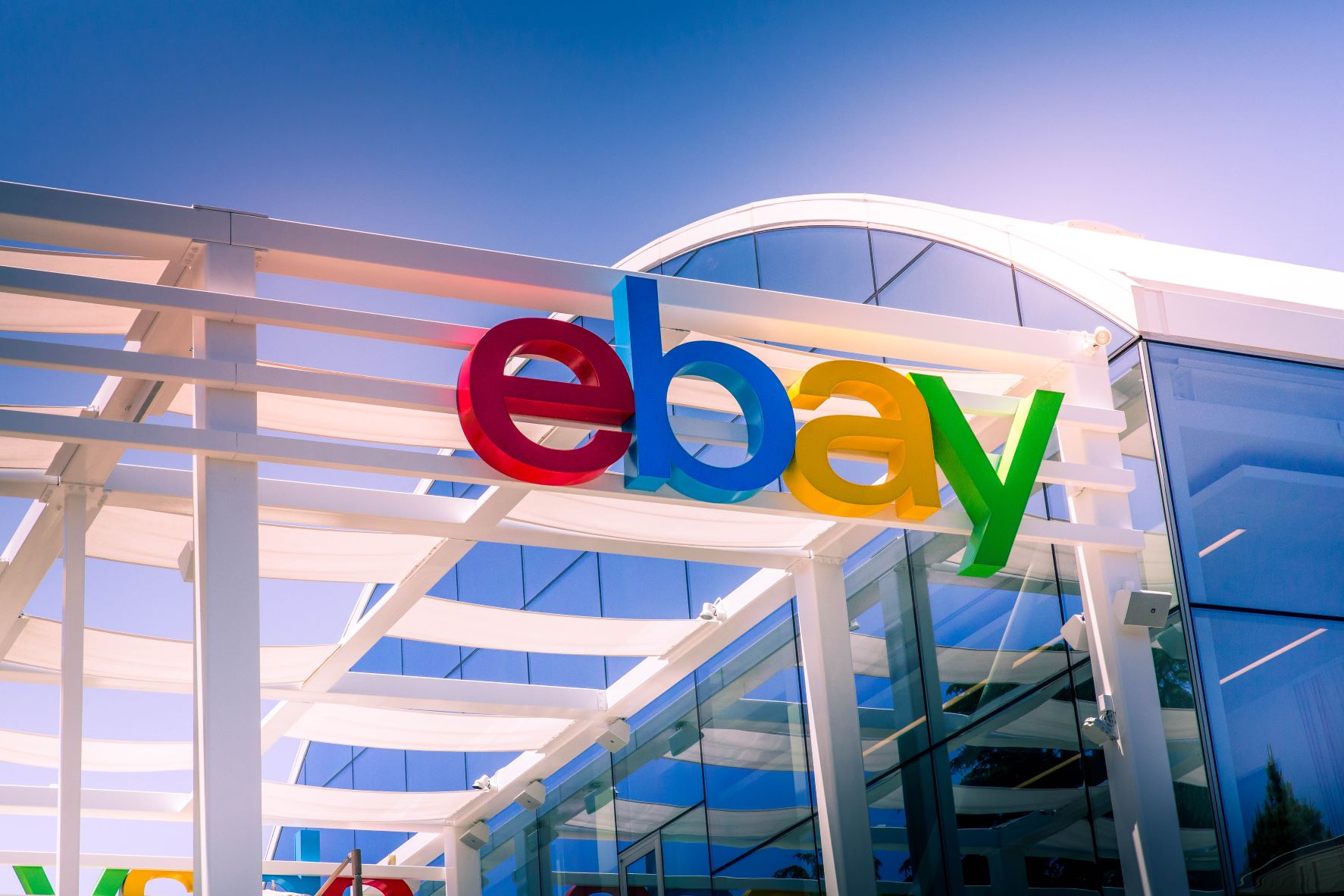 Despite posting quarterly results, which exceeded both internal and Wall Street estimates, eBay (NASDAQ:EBAY) shares fell as much as 6% during extended trading Wednesday.

eBay reported a first-quarter revenue decline of 5.9% year-over-year to $2.48 billion compared to consensus estimates of $2.46 billion.  Quarterly earnings per share (EPS) of $1.05 also beat expectations of $1.03.

Like many growth stocks, the e-commerce company is experiencing a massive slowdown following the unusual demand from a year earlier.  In addition, the sector has also grappled with a jump in costs in recent months due to a tight labor market and the ongoing supply chain crisis.

In the first quarter, eBay returned $1.4 billion to shareholders, including $1.3 billion in share repurchases and $129 million in dividends.

Revenue in the current quarter is expected to range between $2.35 billion to $2.40 billion, which even at the high end fell short of the consensus estimate of $2.54 billion.

"Despite the current macro headwinds, we remain confident in the long-term strategy we laid out during our Investor Day in March.  We are building an eBay for the future with an eye toward delivering long-term sustainable growth." - eBay CEO, Jamie Iannone

The Street is cautiously optimistic about eBay stock, with a Moderate Buy consensus rating based on nine Buys and 14 Holds.

The average eBay price target of $65.71 implies an upside potential of 20.8% to current levels.

In extended trading Wednesday, the shares fell to a low of $49.50 after closing at $54.42.  So far this year, the stock has fallen about 18%, in line with a broader market drop.