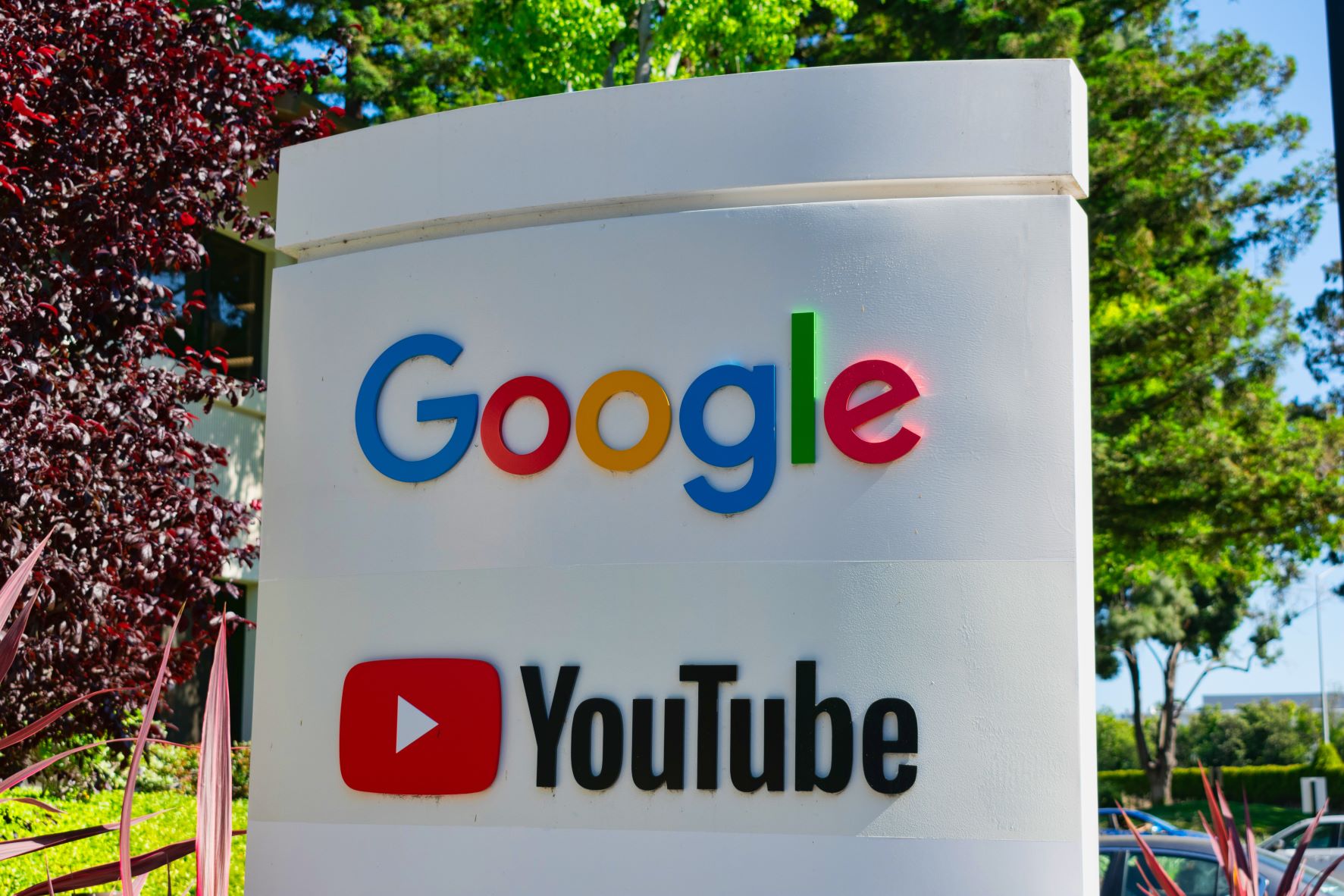 For its first quarter, Alphabet Inc., the parent company of Google (NASDAQ:GOOGL), reported weaker-than-expected earnings and revenue on Tuesday, sending shares down more than 3% in premarket trading Wednesday.

Slow spending on advertising and a sales slowdown at YouTube contributed to the poor results.

Yet, both segments missed Street's estimates of $68.1 billion and some $600 million.

YouTube, the internet's largest video destination, felt some of the sting of the ad market turmoil. To maintain its lead, Alphabet has been ramping up spending to fund a TikTok alternative, YouTube Shorts, and adding Live Shopping.

For the period, Google's cloud unit showed the most promising results, recording 44% growth as more enterprise clients move their workloads to the cloud.

Elsewhere, Google's traffic acquisition costs grew by 23.5% year-over-year, while its employee headcount increased by 20,000 year-over-year to 163,906.

Earlier, Alphabet's Board of Directors authorized a stock buyback program of $70 billion of its Class A and Class C shares, representing about 4% of its market cap. Ending the first quarter, the company reported $133.97 billion in cash and equivalents and generated an operating cash flow of $25.11 billion.