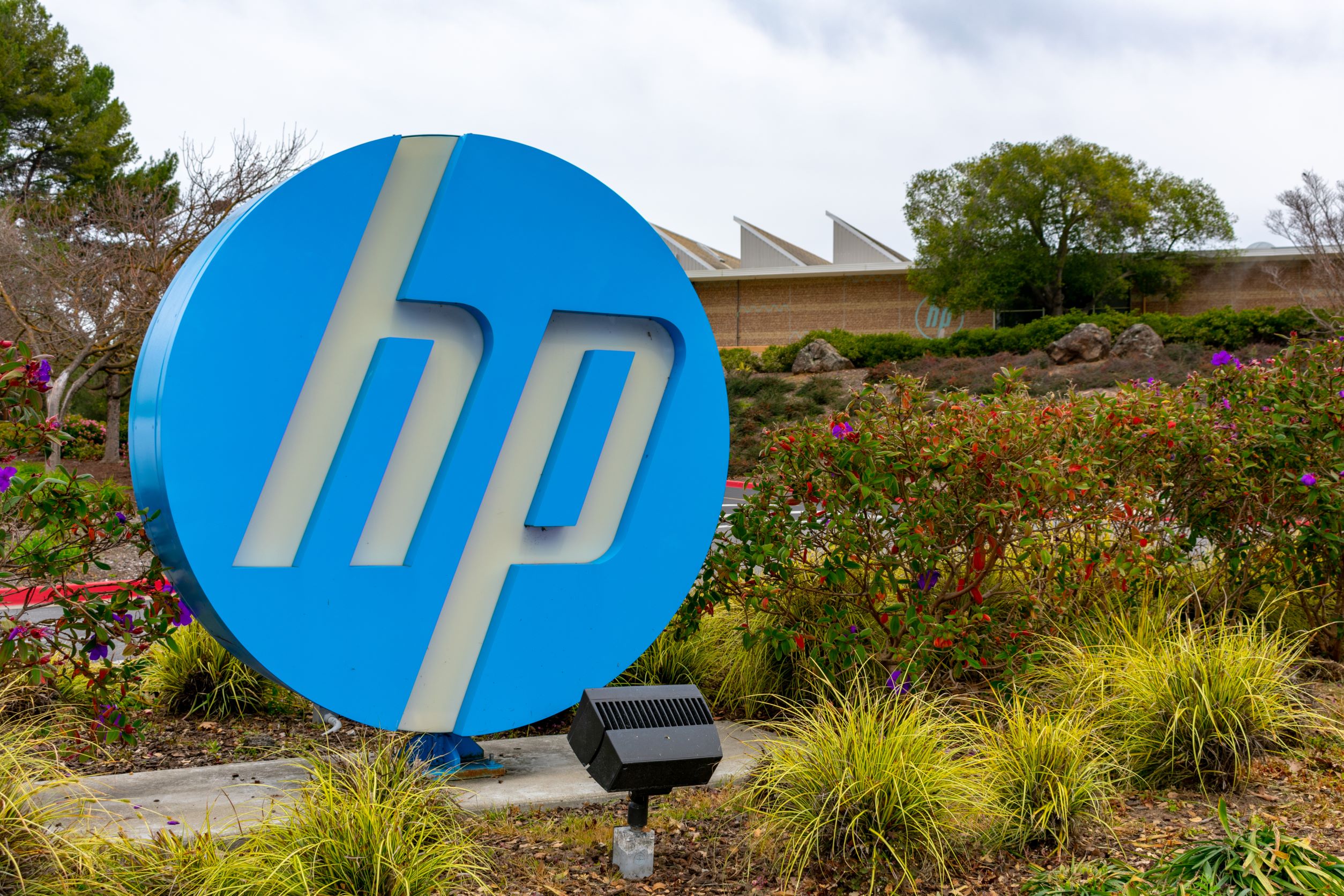 The company saw fiscal third-quarter sales fall 4.1% to $14.66 billion, pushed lower by a 32% decline in the amount of notebook computer units sold.

Lores said he expects worsening consumer demand to continue and that he sees business appetite softening in the current quarter.

Responding to the climate, HP lowered its fiscal 2022 outlook in its latest earnings report.  The company expects full-year adjusted earnings per share (EPS) between $4.02 to $4.12, excluding some items, from its previous forecast of $4.24 to $4.38.

As schools reopened and economic sentiment soured, PC demand which boomed early in the pandemic has fallen off.  Global shipments declined 13% in the quarter - the worst quarter in over nine years, according to industry analyst, Gartner Inc.

Revenue generated by the Personal Systems division, including PCs, dropped 3% to $10.1 billion in the period that ended July 31, and while sales to consumers dropped, commercial revenue increased 7%.

Printing revenue, down 6%, was $4.6 billion and a little shy of the Wall Street consensus of $4.76 billion.    Revenue from sales of printing supplies fell 9%, while total unit sales of printing hardware were also down 3%.

Elsewhere, matching the total from its April quarter, HP bought back $1 billion of its common stock in the quarter.  Lores said the company is on track to exceed a February 2020 pledge to return at least $16 billion to shareholders as part of a successful attempt at fending off a hostile takeover attempt by Xerox Corp.

Earlier this week, HP Inc. announced the completion of its acquisition of Poly, a leading global provider of workplace collaboration solutions.  The acquistion is a bet on the lasting demand for remote work equipment.

HP shares fell nearly 5% in extended-hours trading after posting third-quarter results.  The stock is down about 16.3% since the beginning of the year versus the S&P 500's decline of 15.4%.