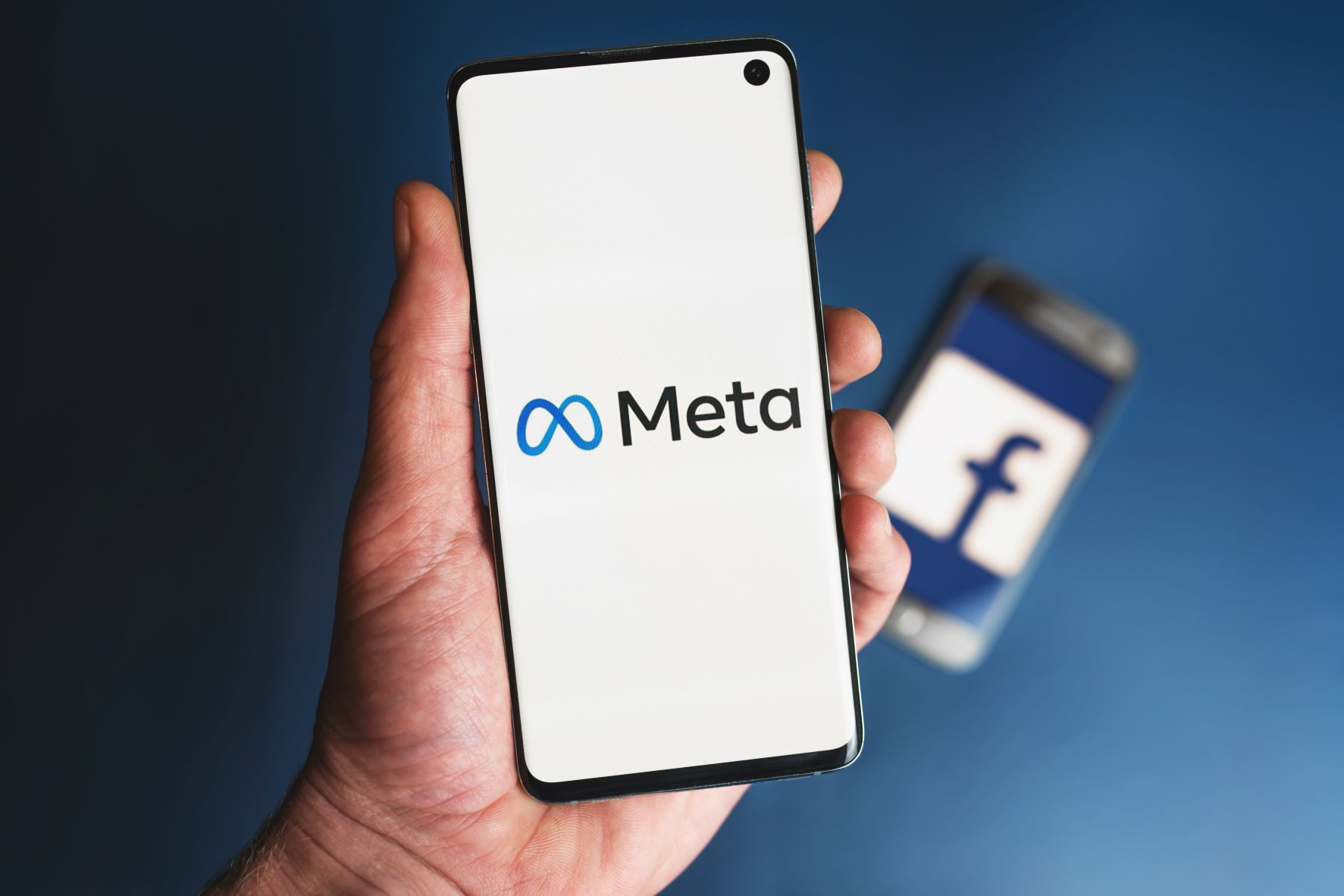 Daily active users (DAU), a key metric for advertisers, were 1.96 billion for the quarter and higher than analysts' estimates of 1.95 billion.

Earnings provided some relief, coming in at $27.9 billion, up 7%, while the company said it would have been higher if not for the war in Ukraine.  The year-over-year revenue growth fell short of analyst estimates of $2.56 per share.

Net income for the quarter was $2.72 a share, higher than forecasts of $2.56.  However, Sales forecast for the current second quarter will be $28 billion to $30 billion, falling short of Wall Street estimates of $30.7 billion.

For the full year, the company lowered guidance on spending to between $87 billion to $92 billion, down from its previous estimates of $90 billion to $95 billion.

The outlook "reflects a continuation of the trends impacting revenue growth in the first quarter, including softness in the back half of the first quarter that coincided with the war in Ukraine," Meta said.

Yet, many of Meta's challenges remain, including the impairment of its ability to target advertising due to Apple's stricter policies around consumer behavior tracking and increasing competition from TikTok.

Meta also continues to invest heavily in the metaverse, though Zuckerberg has warned it will take Meta billions of dollars and multiple years to build before seeing any meaningful returns.

Boones, unchanged price target of $265 implies an upside potential of 51.5% to current levels.