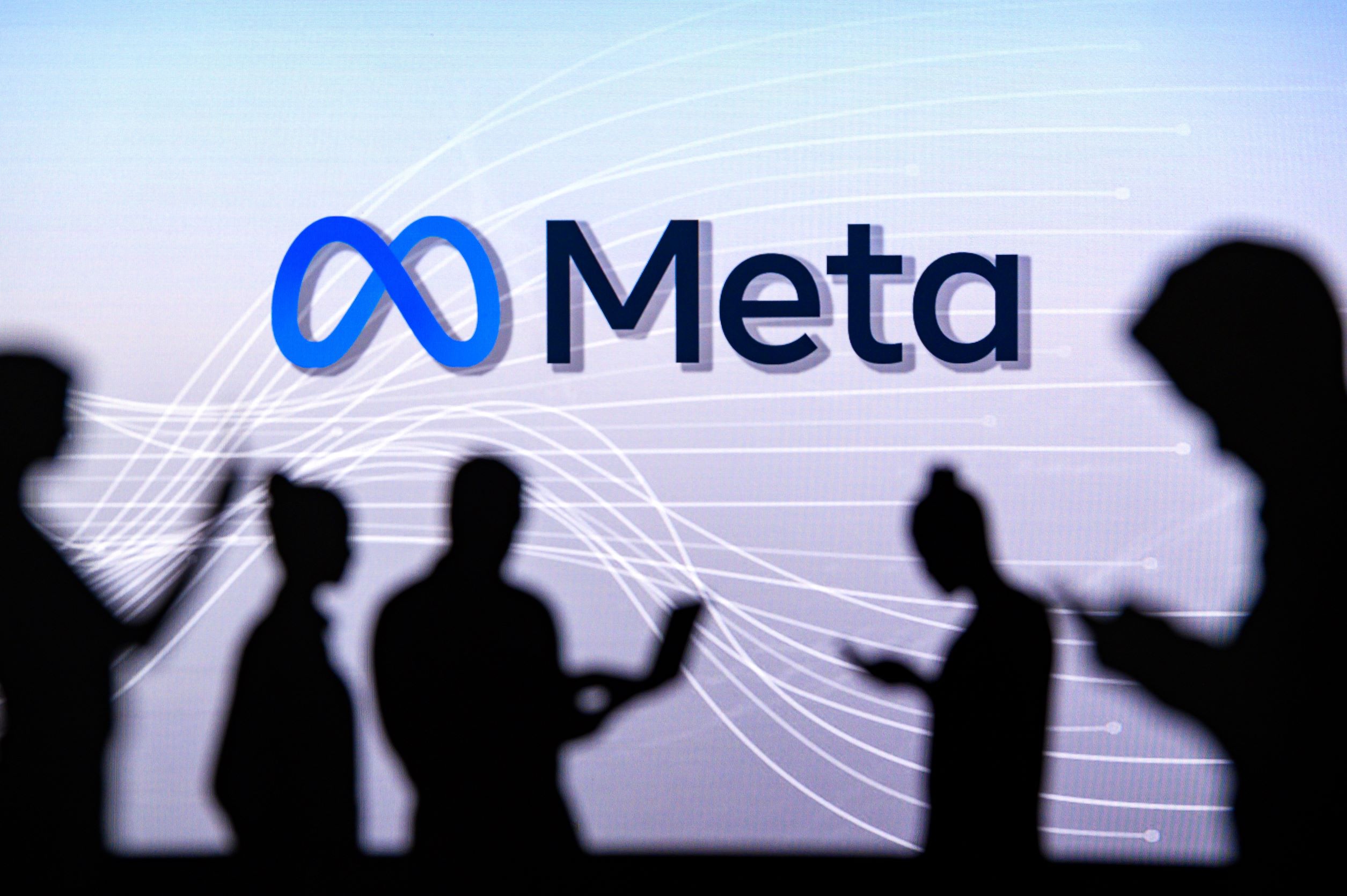 On Wednesday, Meta Platforms (NASDAQ:META), formerly known as Facebook, gave a weak fourth-quarter forecast below analysts' estimates and a significant rise in cost next year, sending shares down nearly 20%.

Wall Street, already spooked by competitors' disappointing results over the past week, voiced skepticism about the company's price metaverse bets.

Meta's efforts in virtual reality would cost the company billions.  The company said Wednesday it now projects total expenses for this year to be $85 billion to $87 billion and expects that number to grow to between $96 billion and $101 billion in 2023.

For the last three months of the year, the owner of Instagram and Facebook, which makes most of its revenue from advertising, said it sees $30 billion to $32.5 billion in profit.  Analysts had been expecting about $32.2 billion.

In the third quarter, revenue slipped 4% year-over-year to $27.7 billion, and profits plunged 52% to $4.4 billion, indicating the social media platform continues to struggle with a weak advertising market amid an economic slowdown.

The losses include an estimated $2.9 billion in charges throughout 2022 and 2023 from office downsizing, and Meta's Reality Lab unit, which is responsible for developing virtual reality and relayed augmented reality technology.

Chief Executive Mark Zuckerberg said in a statement Wednesday, "While we face near-term challenges on revenue, the fundamentals are there for a return to stronger revenue growth."  He added, "We're approaching 2023 with a focus on prioritization and efficiency that will help us navigate the current environment and emerge an even stronger company."

Sebastian Mackay, a multiasset fund manager at Invesco, said, "Some of the tech earnings have been very disappointing."

Historically, advertising has been seen as a bellwether for how the economy is doing, with the decline in that part of earnings "suggesting the economy is slowing," Mackay said.