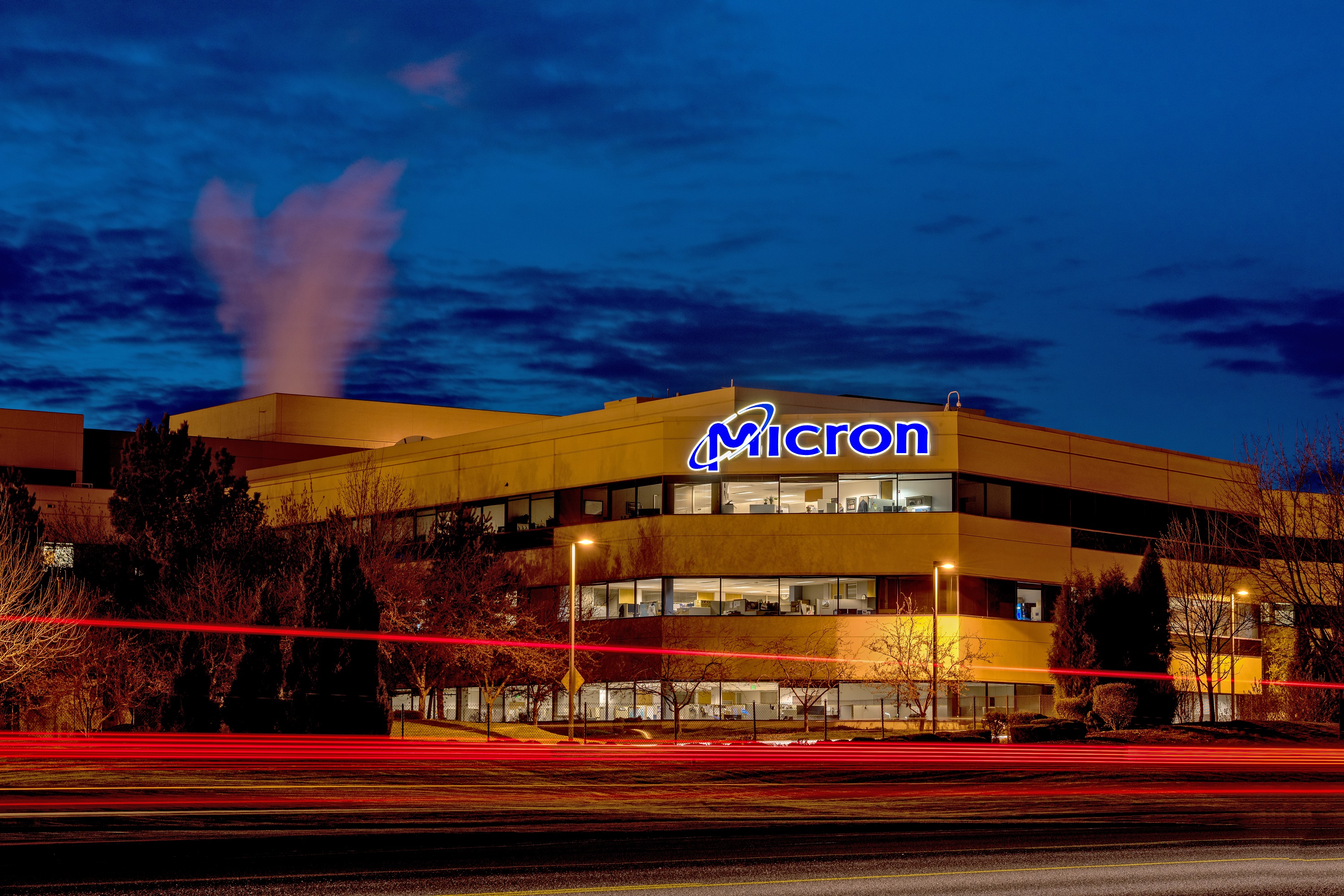 After the bell Thursday, the company guided for four-quarter revenue of $7.2 billion, plus or minus $400 million, while the consensus is pegged much higher at $9.13 billion.

Citing a demand reduction, Chief Executive Sanjay Mehrotra said on an earnings call with analysts that he expected smartphone unit volumes to decline by around 5% versus last year and warned that it believed PC sales could decrease 10%.

"Recently, the industry demand environment has weakened, and we are taking action to moderate our supply growth in fiscal 2023.  We are confident about the long-term secular demand for memory and storage and are well-positioned to deliver strong cross-cycle financial performance." - CEO Sanjay Mehrotra, Micron

For the quarter, Micron reported non-GAAP (adjusted) earnings of $2.59, which beat Wall Street's consensus estimate of $2.44.  In addition, despite the drop-off in chip sales for PC and smartphones, the tech company's sales were up 16%, from $7.42 billion a year ago to $8.64 billion.

Micron also repurchased common stock worth $981 million during the quarter, reducing its outstanding shares by 13.8 million, and declared a quarterly cash dividend of $0.115 per share.

Reacting to Micron's results and outlook, Robert W. Baird analyst Tristan Gerra noted that shares of the company could trade sideways for quite some time.

Despite the current market negativity, Micron's stock still holds a Strong Buy consensus rating based on 19 Buys, three holds, and one Sell.

Economic conditions have eroded far more sharply than companies and analysts expected.  The implication is that earnings reports won't be great, and guidance will be dismal.

However, BofA Global Research analyst Vivek Arya notes that chip stocks could begin to perform better in the next quarter.

Arya advised three structural trends, the growth of cloud computing, the opportunity in electric and autonomous vehicles, and the growth in capital spending to expand chip-making capacity.‍