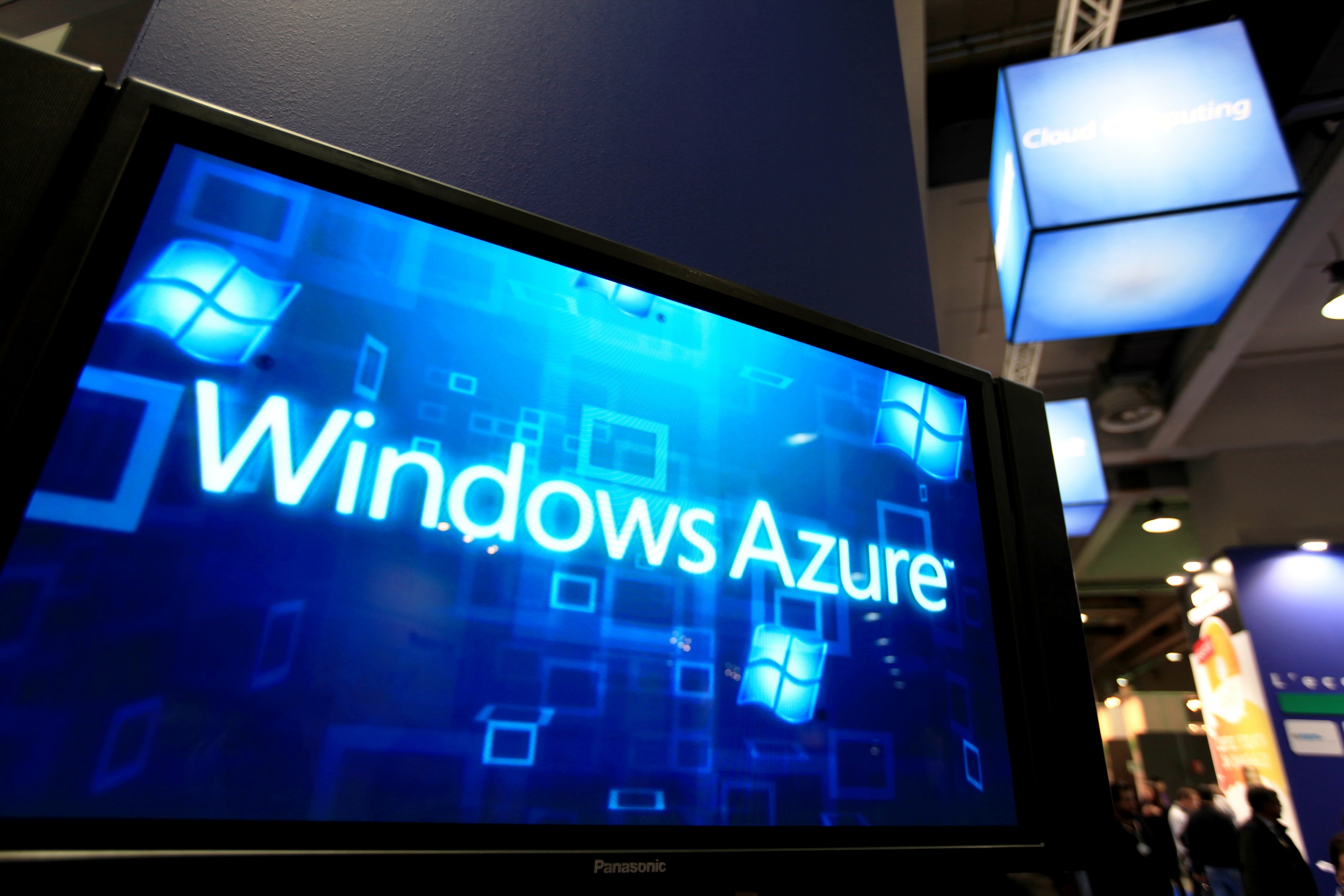 Driven by demand for cloud computing services, Microsoft Corp. (NASDAQ:MSFT) on Tuesday forecasted revenue this fiscal year would grow by double digits in sales and operating income in fiscal 2023.

Moreover, responding to the "shockingly strong" forecast, Wedbush analyst Dan Ives said it "will be the guidance heard around the world and Street."

Microsoft posted sales of $51.9 billion for the quarter, up 12% from the same period a year earlier.  More notably, revenue from the Intelligent Cloud segment rose 20% year-over-year to $20.9 billion, fueled by a 40% jump in Azure and other cloud services revenue.

Elsewhere, the Washington-based company generated $25 billion in commercial cloud-related revenue, while other segments, including Productivity and More Personal Computing, accounted for $16.6 billion and $14.36 billion in revenue, respectively.

Microsoft is starting to experience the effects of an ending pandemic-era boom.  The company said its overall videogame business, which surged during COVID-lockdowns, had a 7% drop in sales year-over-year.

In addition, the biggest challenge for Microsoft's fiscal fourth quarter derived from foreign-exchange rates, with the company saying it reduced revenue by $595 million and earning by 4 cents per share.

"revenue growth will be driven by continued momentum in our commercial business and a focus on share gains across our portfolio."

During the quarter, CEO Satya Nadella announced pay increases for its employees and that the company introduced services to help customers deal with security incidents.

Microsoft stock has tumbled 25% so far this year, excluding the after-hours move that saw shares rising as high as $269.41.‍