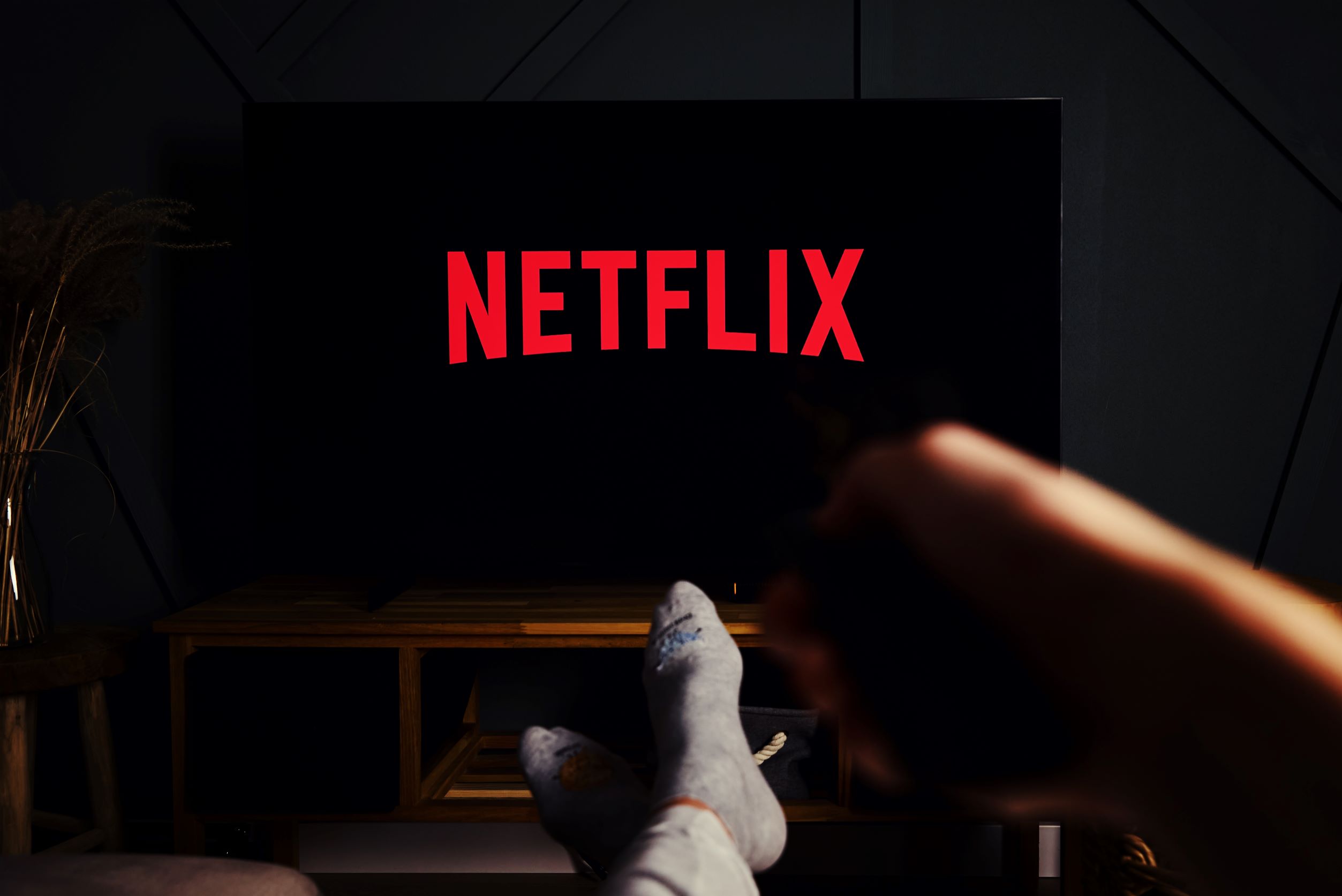 After significant losses in its previous quarters, streaming giant Netflix (NASDAQ:NFLX) snapped back to subscriber growth in the third quarter, giving the company a jump as it works to execute its latest strategic shift.

Wall Street was in a good mood on Tuesday after Netflix added 2.41 million customers in the latest quarter, exceeding both internal forecasts and analysts expectations.

Though earnings results were far from perfect, the figures showed its business is back on a positive trajectory, with the streaming leader expecting to add another 4.5 million subscribers globally in the current period.

Following the results, the company's shares rose as much as 16% in after-hours trading.

Looking ahead, Netflix expects sales of $7.78 billion for the current quarter, falling short of the $7.98 billion analysts predicted.  Moreover, earnings are expected to come in at 36 a share, well below the $1.20 estimates on Wall Street.

Net income was down 3.5% to $1.4 billion, and the operating margin fell from 23.5% a year earlier to 19.3%. Netflix attributed the change almost entirely to the US dollar's appreciation relative to other currencies.

On the other hand, free cash flow bounced back from recent weakness, reversing outflows of $106 million year-over-year.

During the earnings call, Netflix announced it would no longer provide subscriber forecasts to get investors to start focusing on revenue and profit, the traditional metrics in finance.

The company will continue to issue forecasts for revenue, operating income, and other categories and will still report subscriber adds each quarter.

Supporting its arguments, Netflix wrote in an earnings note,

‍"We are increasingly focused on revenue as our primary top-line metric."   The streaming leader added,  "This will become particularly important heading into 2023 as we develop new revenue streams like advertising and paid sharing, where membership  is just one component of our revenue growth."

The note comes at a time when management will soon introduce a lower-priced advertising-supported version of the streaming service, a tier that could help Netflix reduce the number of people canceling service or appeal to new customers in other areas.

After a challenging first half, Netflix said it remains committed to producing original programming and releasing all episodes at once for binge-watching.