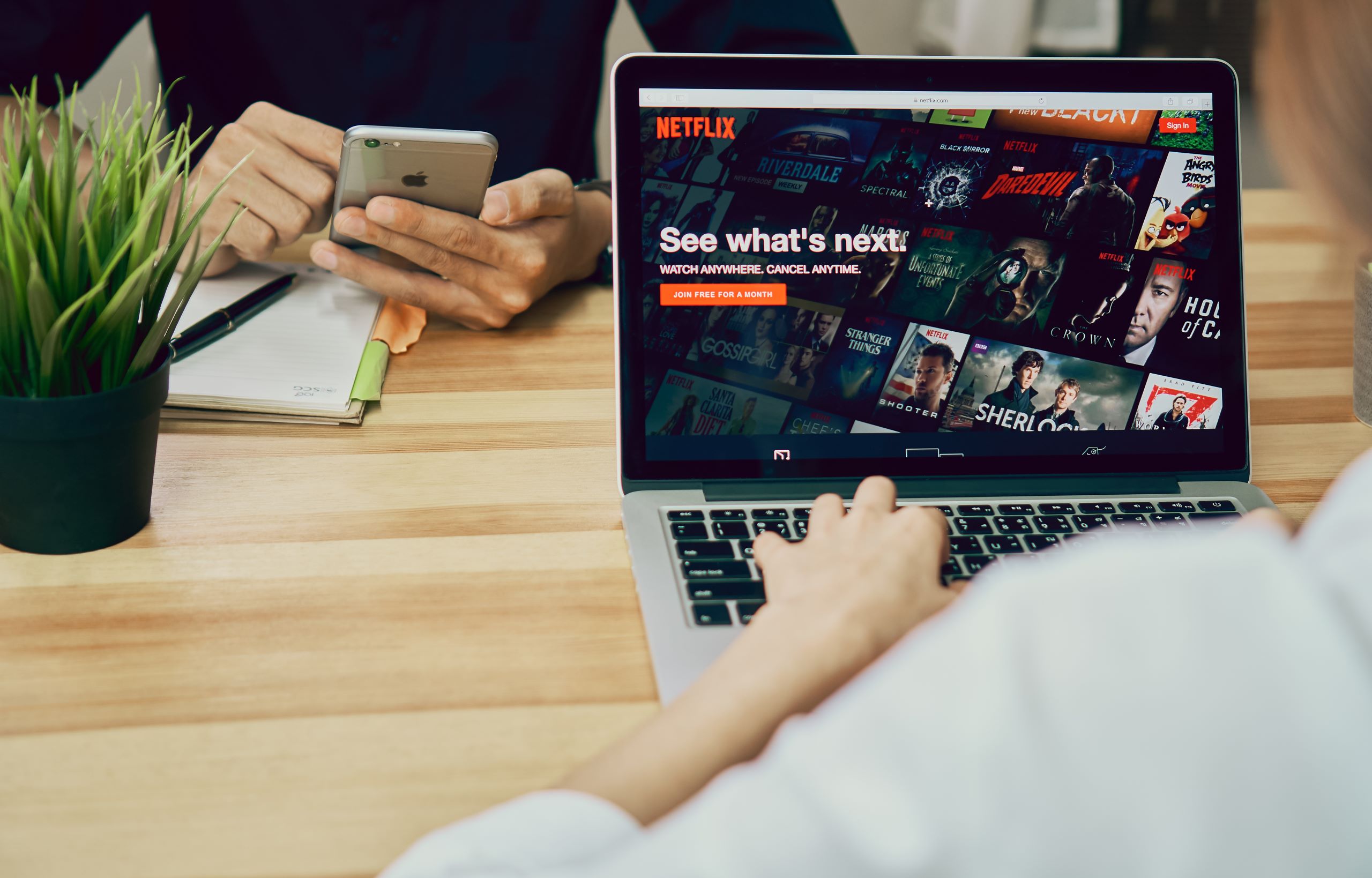 Responding to a Wall Street upgrade and news of a new blockbuster hit, Netflix (NASDAQ:NFLX) stock rose 7.1% on Wednesday.

Atlantic Equities analyst Hamilton Faber upgraded Netflix from a Neutral to an Overweight rating and raised his price target on the stock to $283 from its previous $211. This new price target represents a potential 26% increase for shareholders compared to the streaming service's closing price Tuesday.

The analyst believes that the company's upcoming ad-supported tier could be a huge win for its streaming service. He also noted that the benefits of this feature haven't yet been fully reflected in the estimates of Wall Street.

According to Faber, the ad-supported tier could generate an average revenue per user of around $26 monthly, more than three times the rate rival Disney's (NYSE:DIS) Hulu generates from advertising due to its higher viewership-per-subscriber numbers.

Even after the company's existing subscribers migrate to a cheaper tier, he believes the move will immediately add around $6 billion to the company's revenue over the next three years.

Over the past year, Netflix suffered from a pandemic-related hangover, as it reported back-to-back quarters of declining subscribers.

To counter the slowing growth, the company is launching its ad-supported tier in several countries, including the US, Canada, France, Germany, and the UK, on November 1.

Elsewhere, Netflix revealed that the new movie "Monster: The Jeffrey Dahmer Story" has gained nearly 200 million hours of viewing in its first week, its biggest hit since the release of "Stranger Things 4." This news could help ease the concerns that slowing growth is starting to show.

Despite facing various challenges, Netflix always manages to bounce back and become a stronger and more successful company. In addition, its stock trades near its lowest valuation in almost a decade at roughly three times its next-year sales.