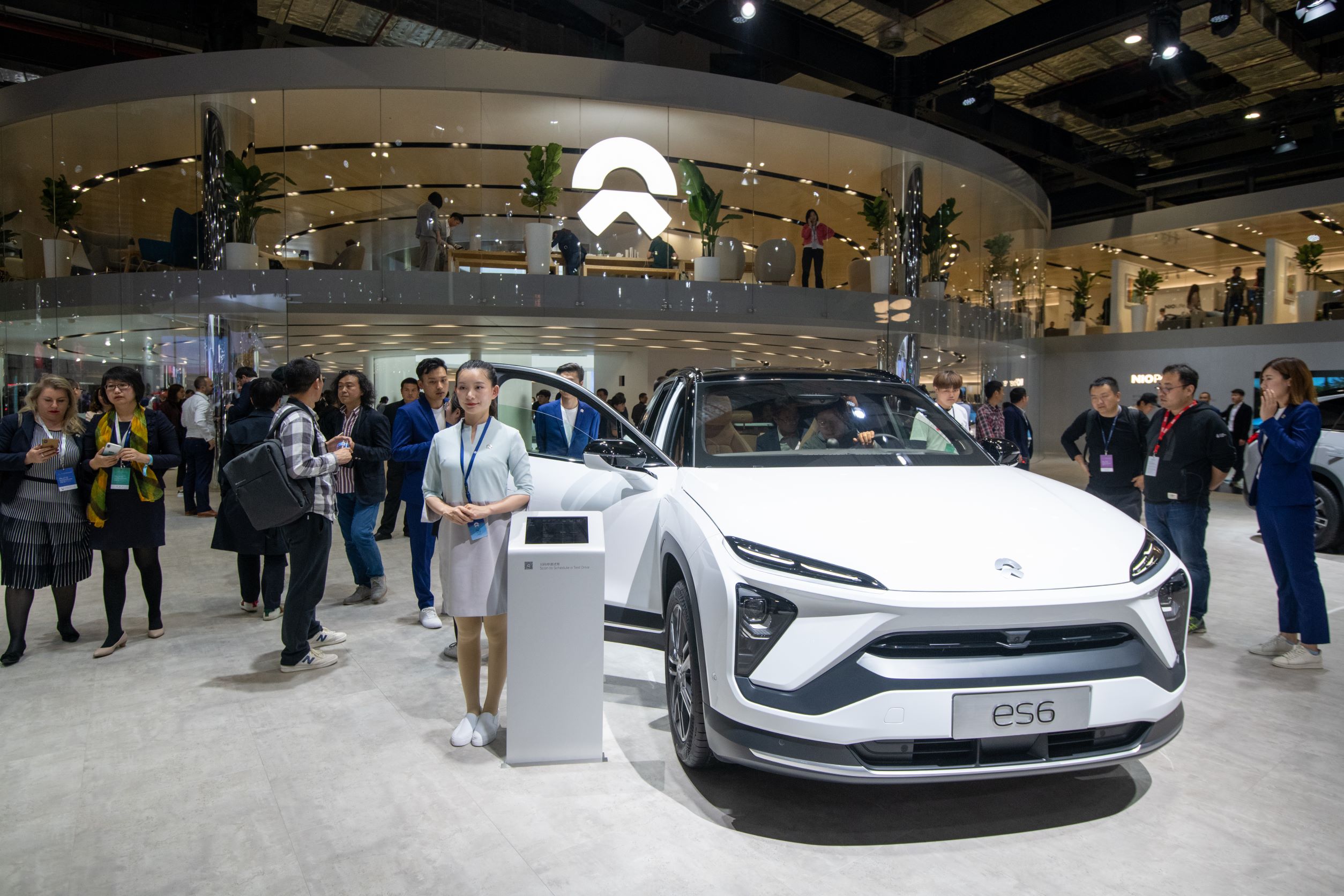 According to a press release by Greenwing, NIO has agreed to pay $12 million to Greenwing to subscribe for around 22,000,000 Greenwing shares at a deemed issue price of $0.55 per share.

The Chinese electric vehicle marker also has a call option to acquire, at NIO's election, between 20% to 40% of the issued capital of Andes Litio SA, which holds options rights over the San Jorge Lithium Project.

Meanwhile, Greenwing has reached an agreement with the vendor of the San Jorge Lithium Project to amend its option agreement, enabling Greenwing to move to 100% ownership depending on investment and spending commitments.

The funding will enable Greenwing to accelerate its exploration program and align NIO as the Company's potential joint venture and offtake partner.

Upon completion of the Placement, NIO will hold approximately 13.16% of shares on a fully diluted basis and will have a right to a nominee on the board of directors as long as it continues to own at least 10% of the shares.

Elsewhere, in Nio-related news, the head of the automaker warned that Europe's energy crisis is slowing its expansion in a region where it plans to take on dominant players like Mercedes-Benz and BMW.

The Group's founder and Chief Executive, William Li, said the skyrocketing energy costs are one hindrance to Nio's rollout of battery swapping stations, a system in which batteries are removed and replaced with new ones.

In addition to the European rollout, another hurdle is the need to install transformers essential to running the stations.

PRICE TARGET:  Based on nine analysts' ratings covered by TipRanks, Nio's stock is considered a Strong Buy with an average price target of $30.51, implying an upside potential of 73.16%.