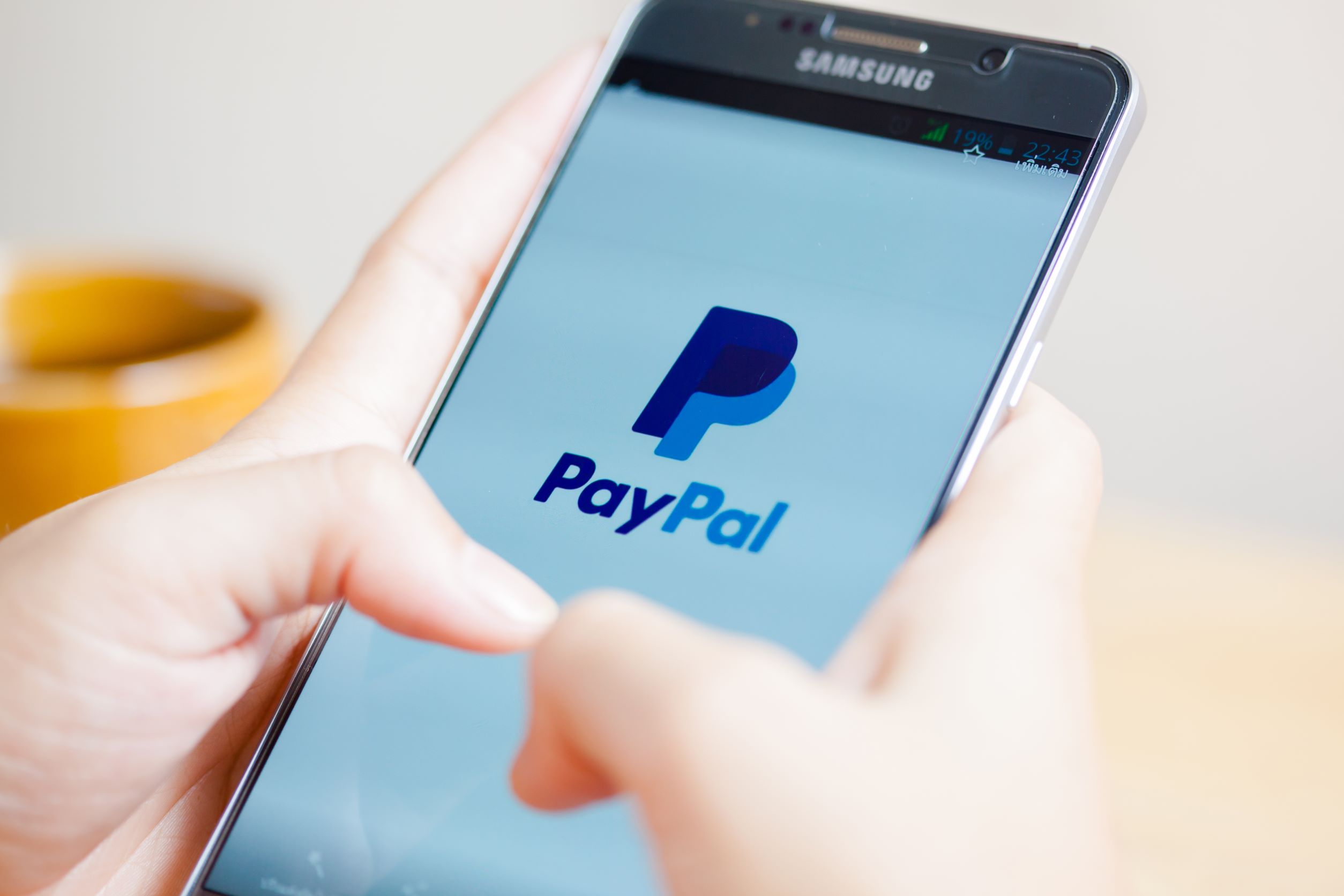 Following the results of its third-quarter earnings report Thursday, shares in PayPal Holdings Inc. (NASDAQ:PYPL) were down as much as 13% in aftermarket trading despite beating earnings and revenue expectations.

Anticipating a broader economic downturn, the online payments firm estimated earnings in the current quarter to come in at $7.38 billion, below the $7.74 billion analysts had projected.

The company also said it did not expect much growth in its US e-commerce business in the holiday quarter.

‍"Clearly, you're seeing discretionary spending under pressure as people spend more and more of their disposable income on gas, food, and rent."

In the third quarter, payments volume on PayPal's platforms climbed 14% to $337 billion, missing the average estimate of $343.2 billion.  The company said it now expects revenue for the year to jump 10% to $27.5 billion versus its earlier forecast of $27.85 billion.

With inflation soaring to the highest in decades and worries of a potential recession, PayPal has vowed to reduce expenses and said it would cut jobs and shut offices across the country.

The company's cost-cutting efforts are expected to result in $900 million in savings this year and $1.3 billion next year, it has said.

Revenue during the quarter jumped 12% to $6.85 billion, generating adjusted per-share earnings of $1.08.  PayPal also announced the repurchase of $939 million of stock.

To focus on encouraging existing users to become more active rather than adding new customers who might not be heavy users of the platform, PayPal has revamped its marketing efforts. Those efforts seem to have paid off, as transactions per active account soared 13% to 50.1 in the quarter.

The company also announced it reached a deal with Apple Inc. (NASDAQ:AAPL), and the two technology giants will begin accepting each other's products in their separate payment ecosystems starting next year.

Apple will accept PayPal and Venmo debit cards inside the Apple wallet, while Paypal will add Apple Pay as an option in PayPal's checkout offerings.

Commenting on the earnings results, acting Chief Financial Officer Gabrielle Rabinovitch said, "We continue to execute on our strategy to deliver long-term profitable growth," adding to Schulman's contentment to work with Apple and enhance its offerings.‍