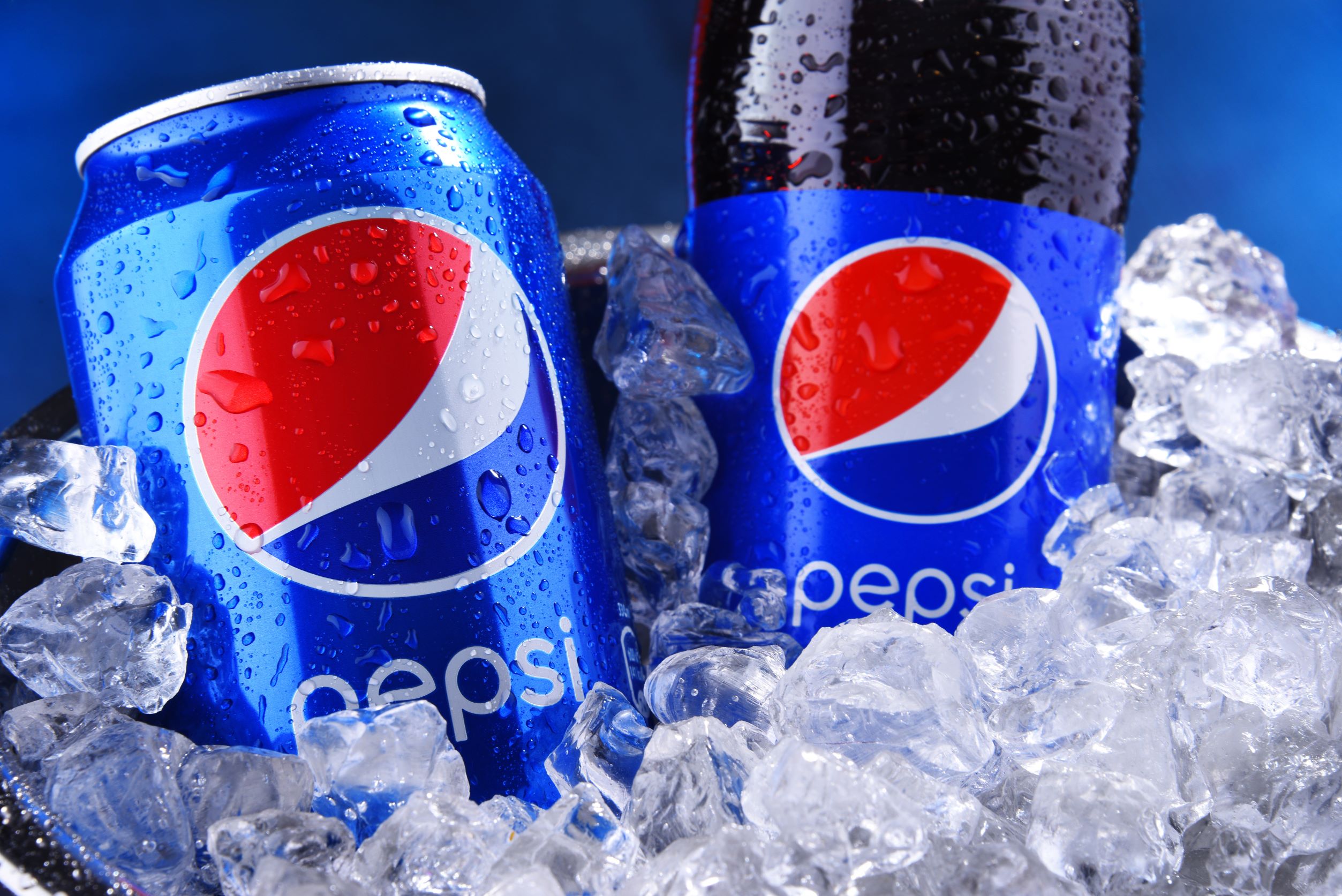 PepsiCo (NASDAQ:PEP) on Wednesday got a lift from an upbeat sales outlook and profit on the back of fresh price increases for its sodas and snacks to fight rising costs while signaling resilient demand.

Shares of the company behind brands, including Doritos chips, Mountain Dew, and its namesake Pepsi soda, rose 4% after also beating third-quarter estimates on the heels of surging inflation and rising interest rates.

For the quarter that ended Sept. 3, revenue rose 9% from a year ago to $21.97 billion, the company said.  Organic sales, which strip out currency effects, acquisitions, and divestitures, rose 16%.

In an interview with PepsiCo's finance chief, Hugh Johnston said,

‍"The consumer has very much stuck with our products."  He added, "In a world where there are many struggles and stresses, we are kind of an affordable luxury."

Higher prices helped drive revenue across all segments, with average prices jumping 17% for the quarter.  For a third time this year, the company has raised its forecast for 2022 and now expects organic revenue to rise 12% from 10% earlier.

"The advantage of these products is that we don't have price memory because everything else is moving toward the same direction," she said.

PepsiCo has also been expanding its focus on energy drinks, taking a $550 million stake in Celsius Holdings in August.  That, along with other beverage and snack efforts, helped push organic revenue growth.

In North America, the company boosted its market share in salty and savory snacks geared toward more nutritious snacking.  The smaller emerging brands, like PopCorners and SunChips, delivered double-digit net revenue increases during the third quarter.

Overall, PepsiCo reported a profit of $2.7 billion.  Rival Coca-Cola (NYSE:KO) is set to deliver its earnings report on Oct. 25.