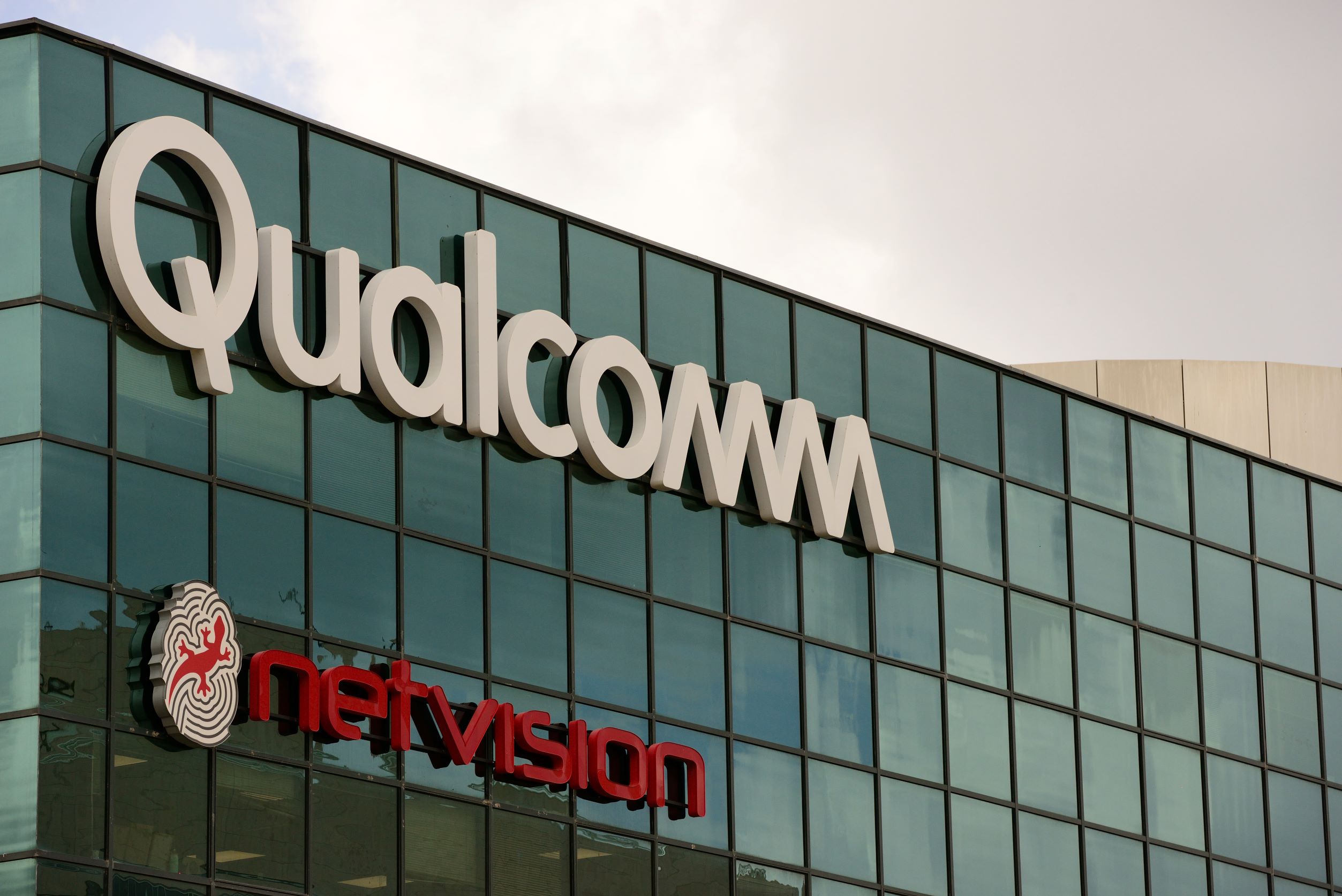 Affected by an economic slowdown and Covid-19 lockdowns in China, Qualcomm said revenue would be $9.2 billion to $10 billion in the fiscal first quarter, well below the average estimates of $12 billion.

The company also projected a low double-digit percentage decline in handset volumes this year, compared with its prior forecast, sending shares down 7%.

During a conference call, Qualcomm said it is coping with the slowdown partly by freezing hiring and that the buildup of extra inventory may take two quarters to clear.

"The rapid deterioration in demand and easing of supply constraints across the semiconductor industry has resulted in elevated channel inventory," Qualcomm said in the report.

Qualcomm's main product is the processor that runs many of the world's smartphones and sells the modem chips that connect Apple Inc.'s (NASDAQ:AAPL) iPhone to high-speed data networks.

Revenue for its handsets business rose 40% to $6.57 billion in the fourth quarter that ended September 25, while revenue from chips that enable WiFi and Bluetooth connections fell by a fifth.

More positively, Qualcomm said it won more business from Apple, which the chipmaker has been trying to rely less on, and said the company would start seeing benefits from its increased share of chips Samsung uses.

During the quarter, the chipmaker extended its patent-licensing agreement through 2030.

Analyst Kinngai Chan at Summit Insights Group said they "believe Apple will drive some growth in the December quarter," but added that the "Android market is extremely weak, and many new premium-tier foldable models that were launched a few months ago did not sell well at all."

Prior to the report, the stock was down 38% this year, while the broader S&P 500 index is down 20% over the same period.