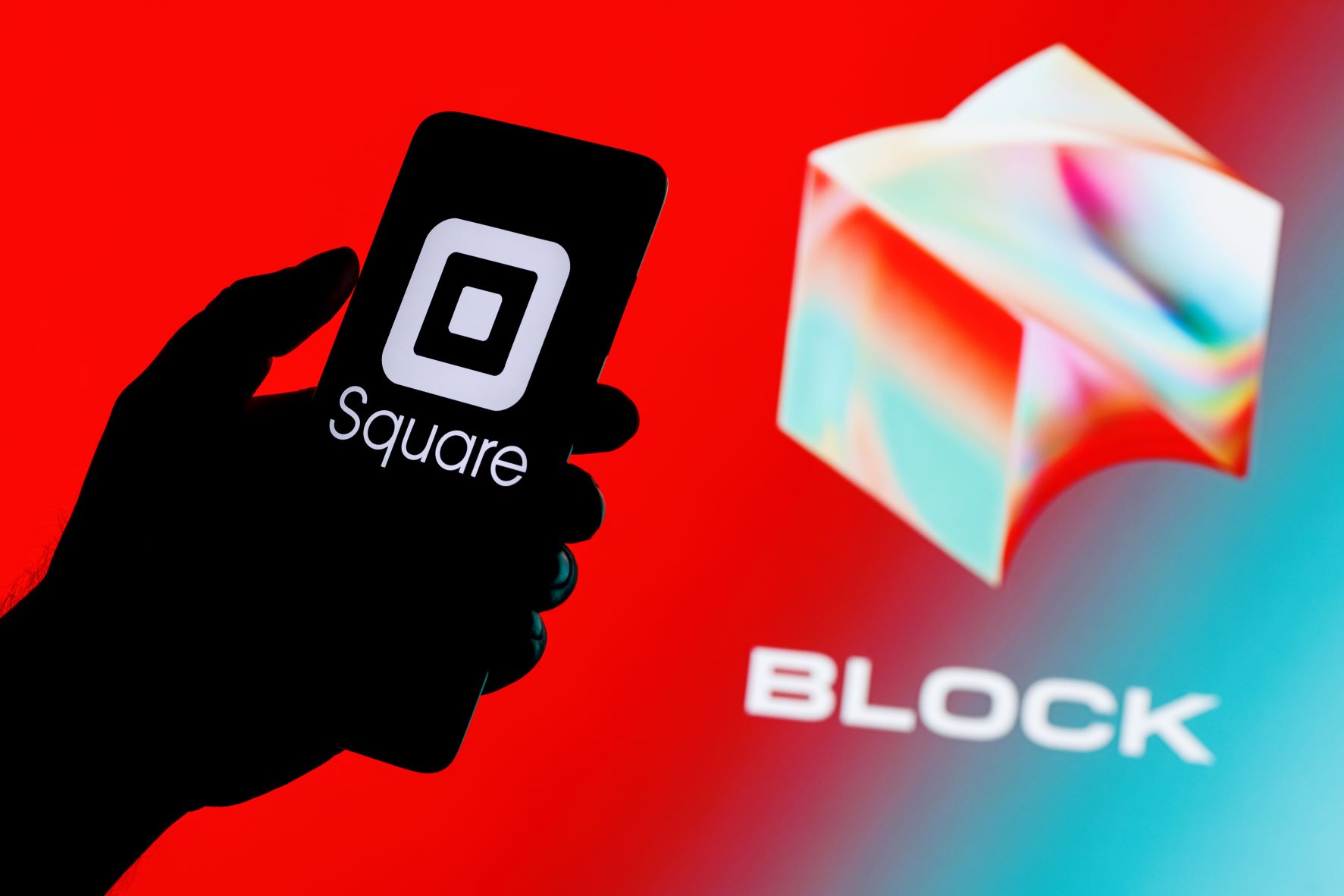 Block (NYSE:SQ) shares were rising early Friday after the payments company said gross profit from its Cash App rose 26% and that overall consumer spending through April had not seen a decline.

The upward move of 5% came even though the digital payment services company reported a weaker-than-expected adjusted profit and saw its net income swing to a loss during the first quarter of 2022.

Revenue in the quarter was nearly $4 billion, down from $5.1 billion a year earlier, while Block cited a decrease in Bitcoin earnings for the shortfall.  Excluding Bitcoin, total net revenue in the first quarter would have risen 44% to $2.23 billion.

The bitcoin revenue decline was primarily driven by relative stability in the price of bitcoin during the quarter, Block said, which reduced customer demand and trading activity compared with the comparable period a year earlier.

The earnings were recorded under the Square and Cash app units.

Adjusted earnings of $0.18 per share came in lower than analysts' estimates of $0.24 and was also a much lower figure than the prior year's comparative figure of $0.41 per share.

Operating earnings, or otherwise EBITDA, were recorded at $195 million, ahead of Street estimates of $136 million, according to IBES data from Refinitiv.

In response to Block's quarterly results, analyst Dan Dolev of Mizuho Securities maintained a Buy rating on the stock, with a price target of $215, implying an upside potential of 125% to current levels.