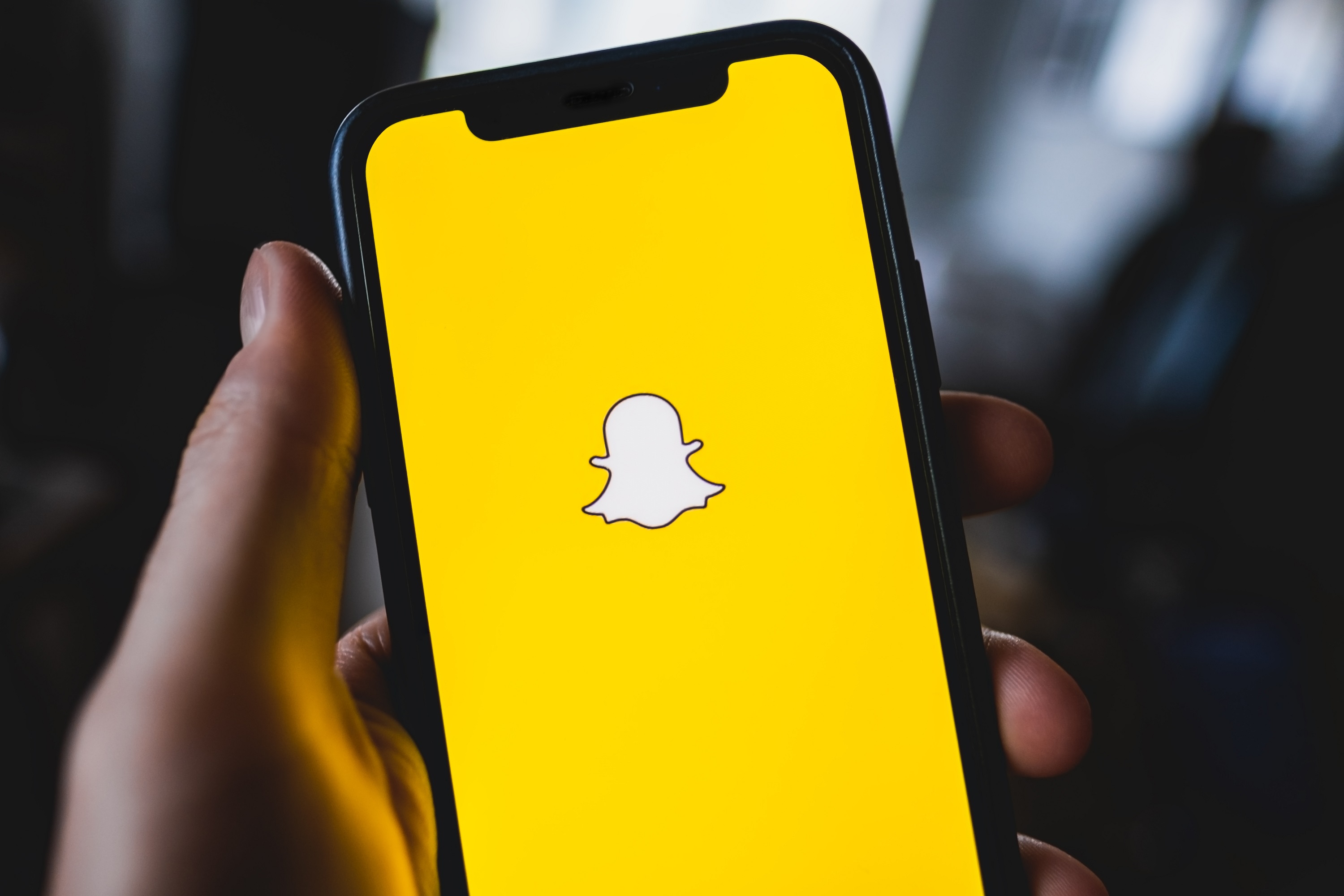 Snap Inc. painted a grim picture of a weakening economy Thursday after the company posted poor quarterly results and warned of an uncertain outlook which caused concern that rising inflation and other economic woes could cause brands to slash their marketing budgets.

The Snapchat parent (NYSE:SNAP) plunged 27% in the after-hours session, shedding over 70% off its stock in 2022.

The company, which saw $6 billion erased in its market capitalization, didn't issue financial guidance for the third quarter except for that revenue so far in the period is about flat compared with last year.

"Given uncertainties related to the operating environment, we are not providing our expectations for revenue or adjusted EBITDA for the third quarter of 2022, the company said.

Revenue for the second quarter came in at $1.11 billion, up 13% year-over-year, lower than Street estimates of $1.14 billion.  In addition, the company reported a loss of two cents per share, which compares unfavorably to the EPS of 10 cents reported in the previous quarter.

Snap's daily active users (DAUs) increased by 18% from the previous year to 347 million, higher than the consensus estimate of $344.2 million.  However, adjusted EBITDA declined a staggering 94% from the prior year to $7.1 million.

Snap reported a second-quarter net loss of $422.1 million, with the company saying that it's contending with a confluence of headwinds and seeing "increasing competition for advertising dollars that are now growing more slowly."

In its second-quarter letter to shareholders, Snapchat said that its board approved a plan to issue one Class A share for each then-outstanding share if the price of a Class A share reaches $40.

The uniquely created dividend would be in the form of a 2-for-1 stock split meant to ensure its founders maintain control of the company amid a major slowdown in its digital advertising business.

The disappointing results dragged down its social-media peers in extended trading Thursday.