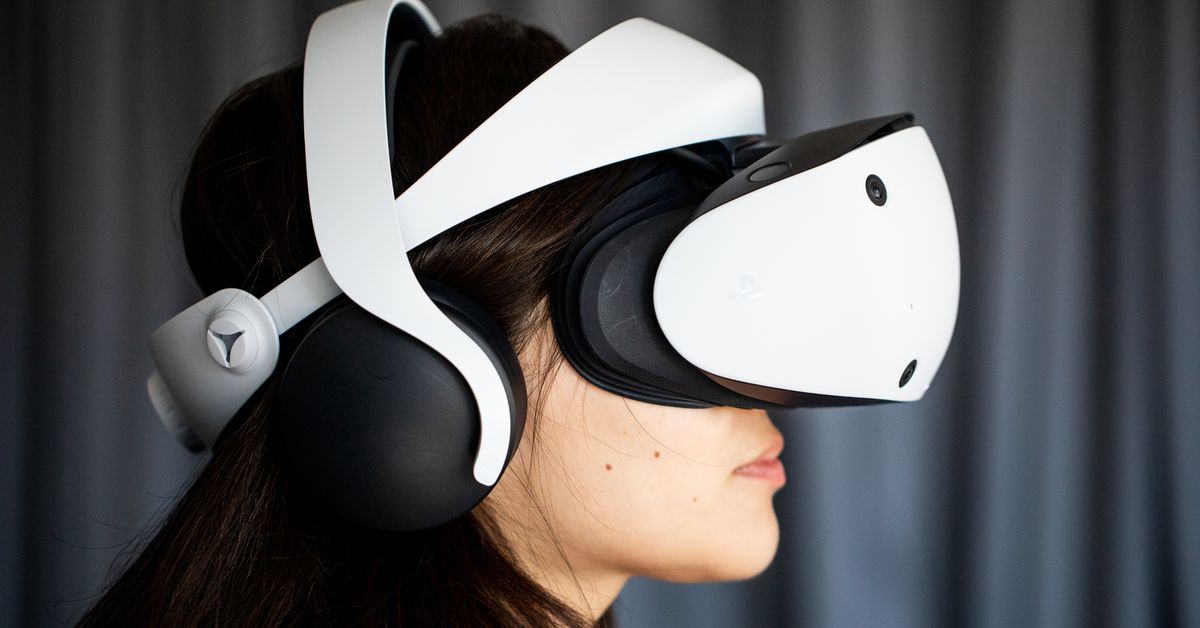 Aiming high for the launch of its next virtual reality headset, videogame giant Sony (NYSE:SONY) plans to make two million units of the PlayStation VR2 by March 2023.

The headsets, which connect to PlayStation 5 console hardware, began production in September and haven't yet faced supply chain constraints. Bottlenecks are expected to improve in the coming months, said people familiar with the matter.

Shares in Sony rose 2.4% in Tokyo on Monday, the stock's largest jump in six weeks, while Sony American depositary receipts jumped by 3.6% to $66.33.

Yet, compared to its predecessor, VR goggles for PlayStation 4, which took eight months to reach a million sales, Sony's roadmap for the PSVR2 anticipates much greater popularity.

Though Sony has not given an official price or release date for the new headset, the company is expected to face competition from Apple's (NASDAQ:AAPL) widely rumored augmented and virtual reality headset when it launches early next year.

"A key to success is the quality of the games Sony will be able to develop." He added, "The other critical point will be the price: spec-wise, the PSVR2 is a beast, and some users already expect it to cost as much as a PS5 itself."

Following Russia's invasion of Ukraine, the economic slowdown and increased material costs have also hit the VR sector, with Sony partners and suppliers uncertain about how long the company will maintain its high-paced production schedule after launch.

In a broader marketing push, Sony plans to launch the PSVR2 with new titles designed for VR from its popular in-house franchises. The Japanese company also said there are more than 20 titles in development for the device.