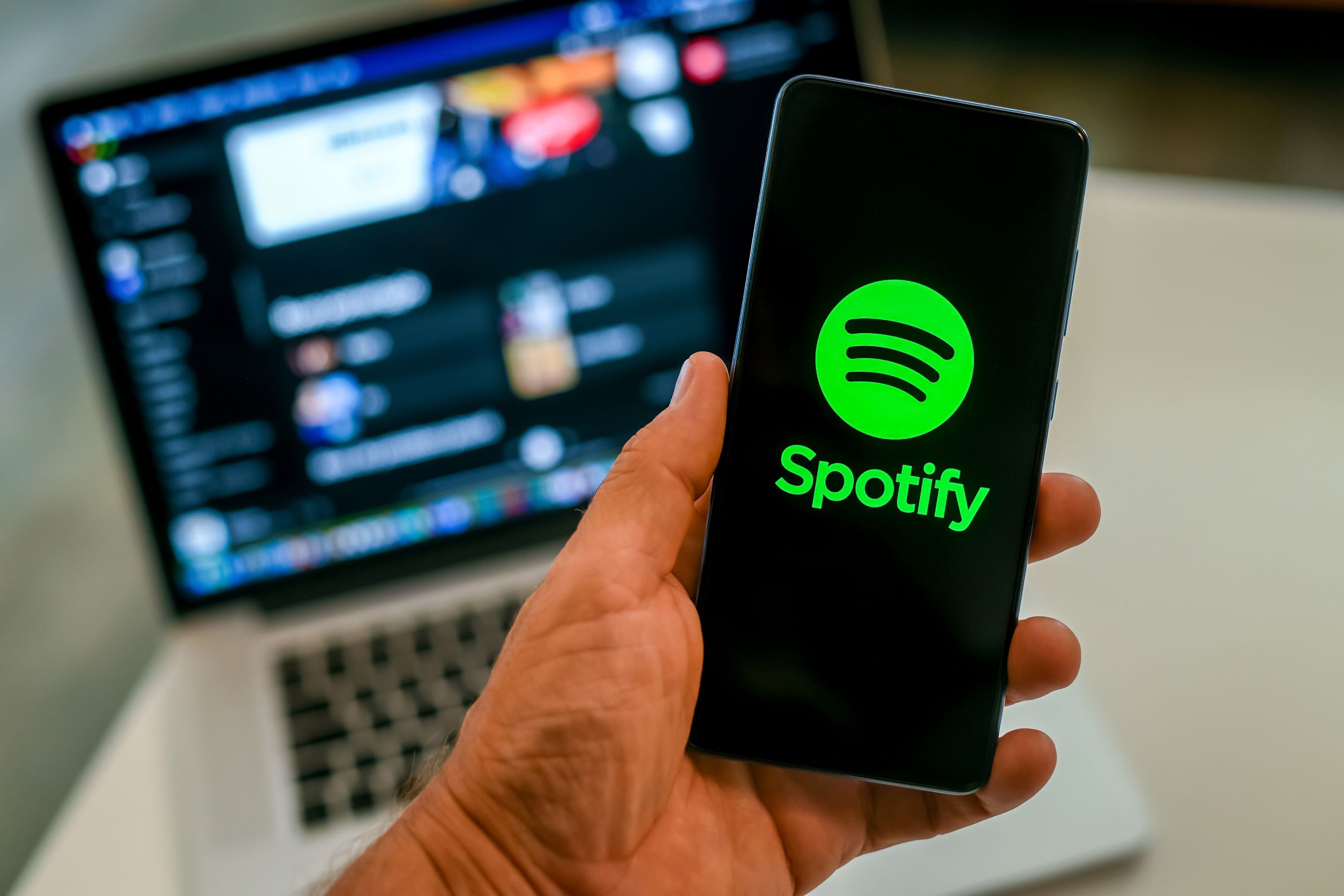 Though Spotify Technology SA (NYSE:SPOT) on Tuesday said third-quarter profit margins might narrow because of programming costs, the music-streaming giant posted a better-than-expected rise in revenue and users despite market headwinds.

For the quarter, Spotify added 456 million monthly active users, up 20% from a year ago, while paying subscribers grew 13% to 195 million, both beating guidance and analysts' forecasts.

Following the report, shares of Spotify fell as much as 10% to $87 before partly rebounding.

For the fiscal Year 2022, Spotify sales increased 21.6% year-over-year to €3.04 billion, coming in above the company's guidance. Ad-supported income grew 19% in the quarter to €385 million, with double-digit growth witnessed across all regions except Europe.

Citing softness in the ad market and a large publishing contract outside of the US, the company said gross margins dropped 24.7%, below expectations.

However, Spotify posted a loss of €194 million compared with losses of €80 million a year ago.

The stock sell-off thus shows how investors have become more focused on whether Spotify is becoming profitable and less interested in the pace of subscriber growth.

As the company works to attract users globally and expand into new forms of audio, executives have said for years the company would prioritize investment over profits.

Free cash flow from operations was €35 million, down from €37 million in the previous quarter and €99 million a year earlier.  The company said the results were impacted by recent acquisitions, including audiobook company Findaway and the listening game, Heardle.

For its current quarter, Spotify said it expects monthly active users of 479 million and premium subscribers of 202 million.

Moreover, according to Nir Zicherman, global head of audiobooks and gated content, Spotify has been taking steps to diversify its revenue.

The company began selling audiobooks in September in an effort to enter the "substantially untapped" market.  The company expects revenue to reach €3.2 billion in the fourth quarter.