Starbucks regains some of its strength, boosted by higher sales 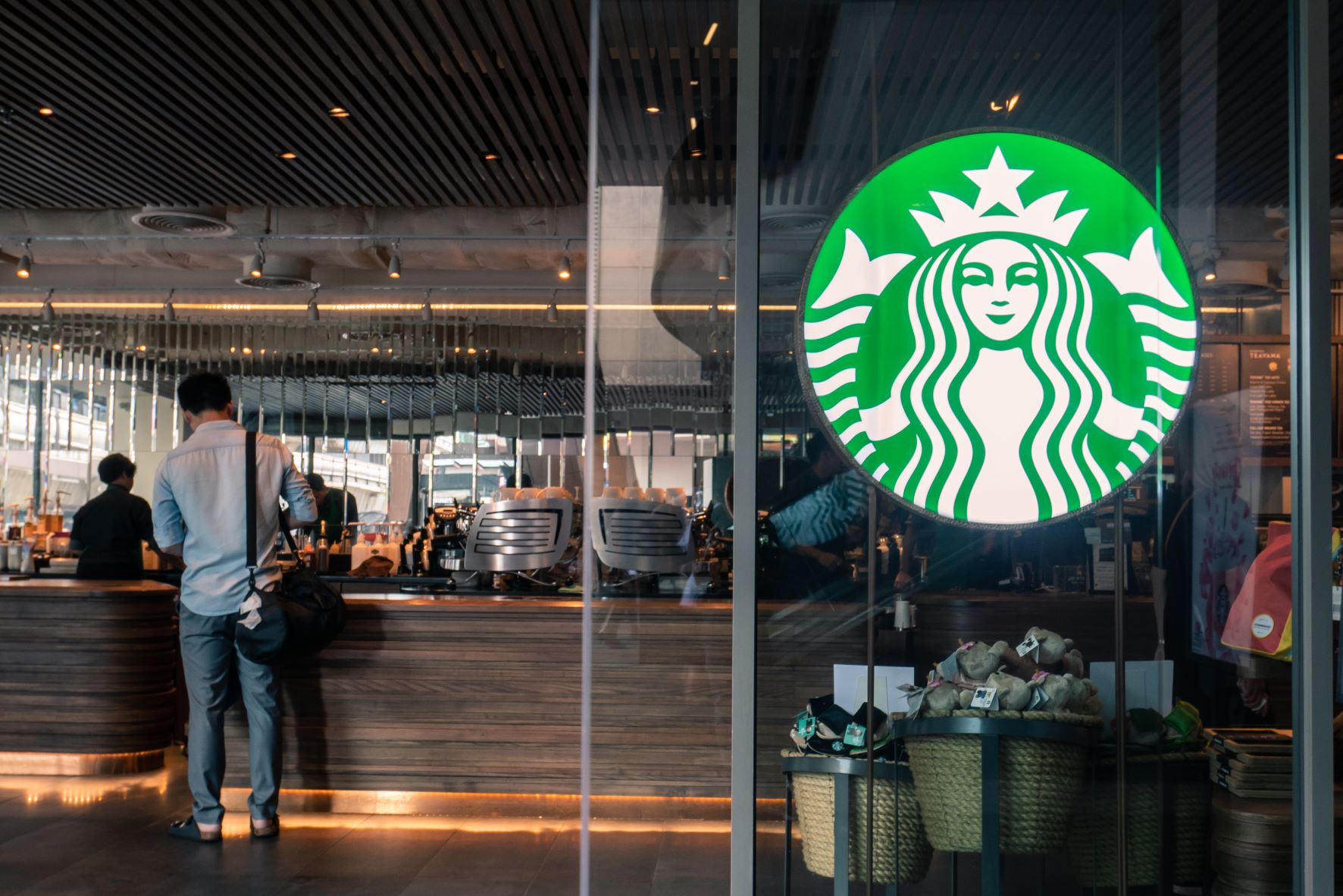 In the quarter, Starbucks opened 313 new stores while global same-store sales climbed a better-than-expected 7%, driven by the 12% increase in North American comparable sales.

Total net revenue climbed to $7.64 billion from $6.67 billion a year earlier, compared to analysts' estimates of $7.59 billion in quarterly revenue.

However, comparable sales in China overshadowed North America, declining 23% as China's strict lockdown measures to meet its zero-COVID policy affected operations of most global companies with a significant presence in the country.

Though April was a lousy month for most stocks, with shares of the coffeehouse giant falling 18%, Starbucks regained some of its strength, rising 5% in extended trading following the results.

The company ended the second quarter with 16,962 North American stores and 17,704 international stores having reported.

Since August last year, more than 50 U.S. cafes have elected to join the Workers United union in baristas' unionization push for better pay and working conditions.

With matters escalating, the company said it would invest an additional $200 million in fiscal 2022, including fixing cafe equipment, increasing worker training, perks for highly-skilled baristas, and creating an app for better workplace communication,  despite raising wages since last year.

The additional investment in partners will bring the total to nearly $1 billion in fiscal 2022 investments alone.

Employees who have been with the company between two to five years will receive a 5% increase, while workers with over five years of tenure will earn 7% more or 10% above the market's start rate, earning whichever rate is higher.

However, the company only guarantees the wage bump for cafes that haven't unionized.

Starbucks hopes to name Schultz's successor by autumn, aiming for the person to take over entirely by the first calendar quarter of 2023.