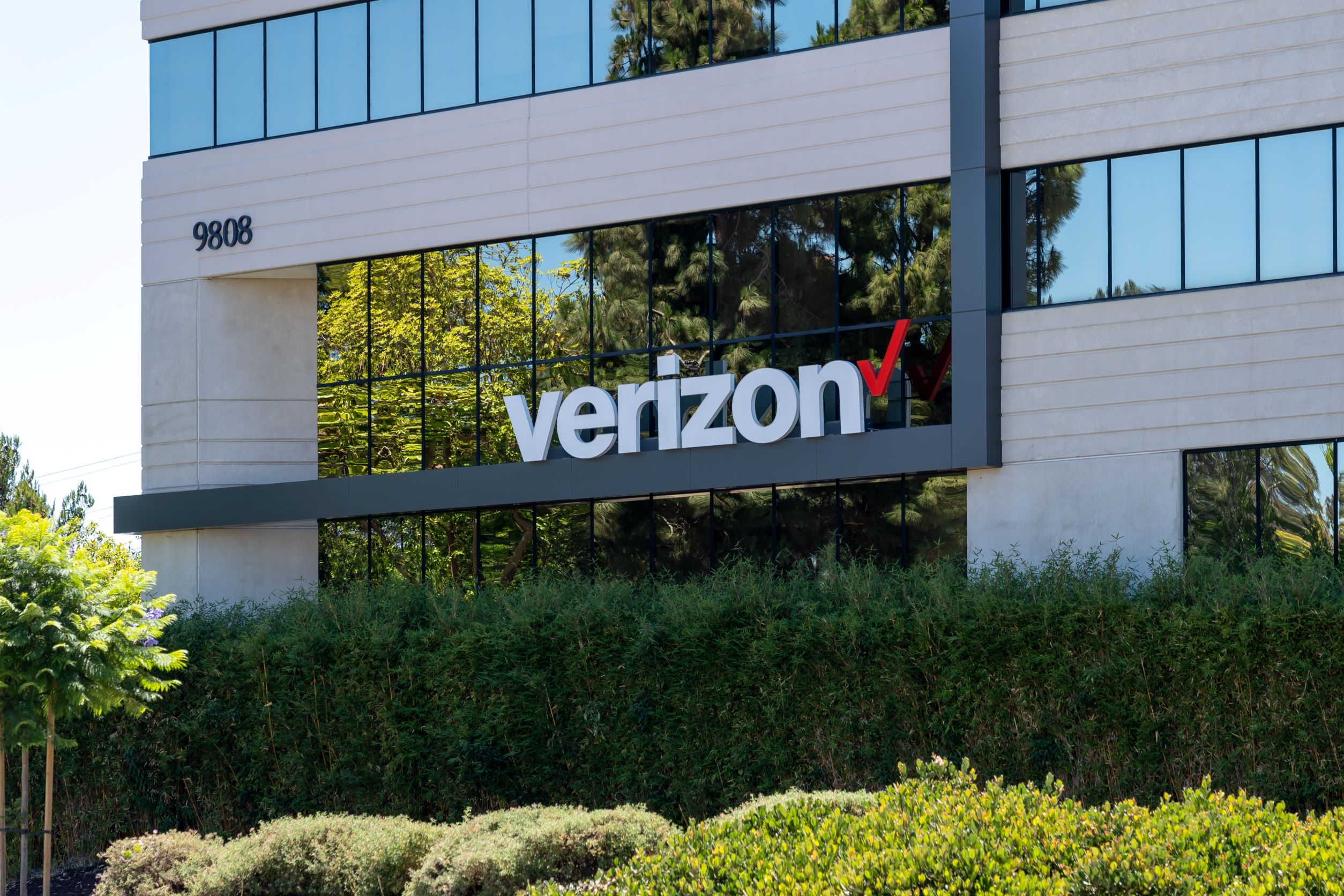 Following the report, shares of the largest US wireless carrier fell as much as 6%, the lowest in over a decade, as the company struggles to keep pace with rivals that have made gains by offering deep discounts and improved mobile services.

Verizon gained only 8,000 subscribers under postpaid billing plans, a sign that the recent rate increases had prompted some of its most reliable customers to leave the service.

With analysts having expected roughly 35,000 new subscribers, and in light of rival AT&T's (NYSE:T) stellar results released on Thursday, the shortfall appears alarming.

The decline prompted Verizon to announce a plan to reduce annual costs by between $2 billion and $3 billion by 2025.  However, the company didn't detail how the initiative would trim expenses or how many jobs the move could affect.

Meanwhile, the company's overall revenue of $34.24 billion climbed 4% and surpassed analysts' expectations of $33.76 billion.  The increase included a 10% climb in wireless service revenue.

In an interview, Chief Financial Officer Matt Ellis said Verizon has been working on its approach.  By introducing new service plans in the past few months, "We're seeing more foot traffic in stores, and it's starting to build some momentum," Ellis said.

While some analysts feared competition is catching up, many said its higher prices must be seen as its strength.

"The thing people forget is it's the biggest company in the industry, they have the most customers to lose each quarter."