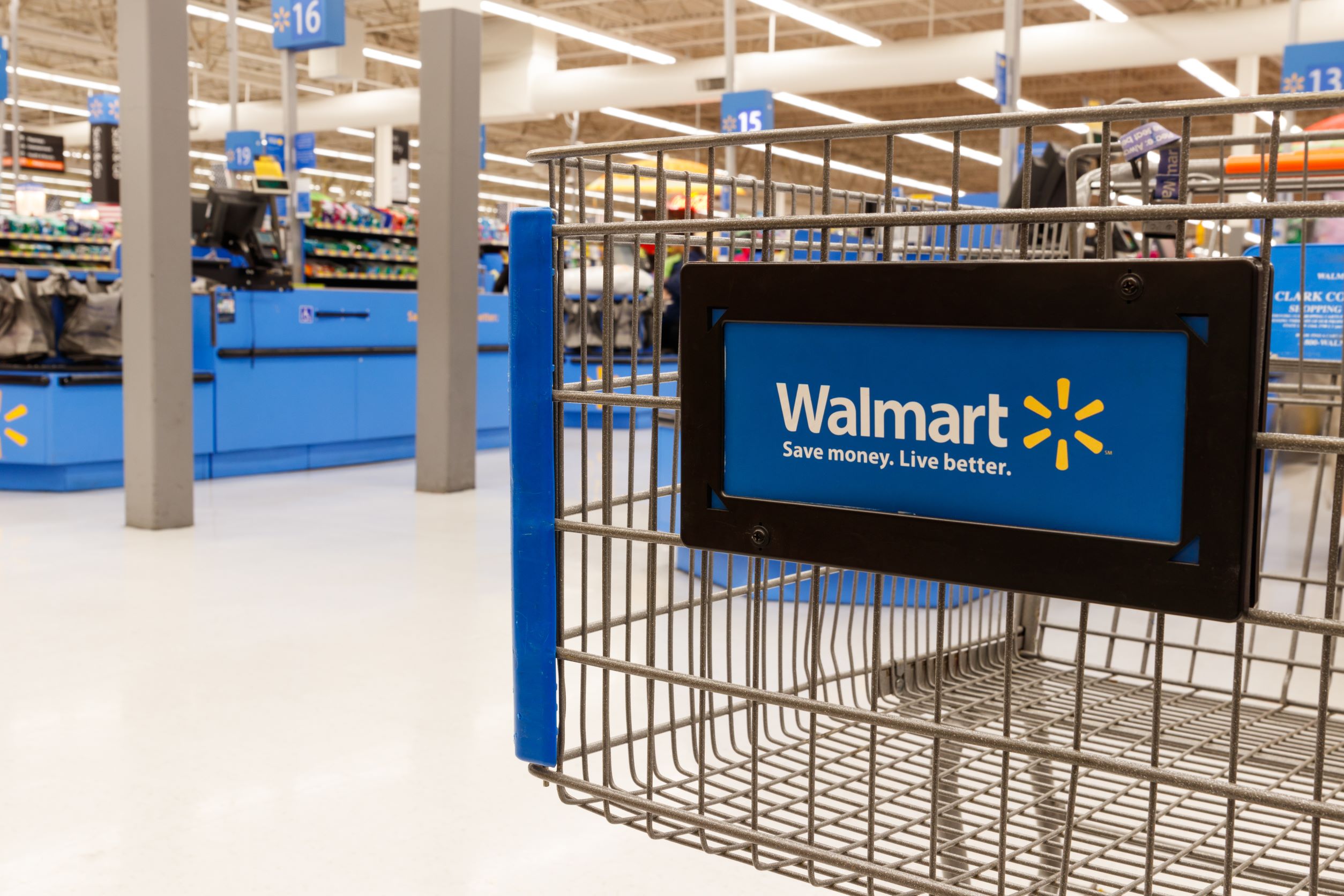 Shares of the big-box retailer Walmart (NYSE:WMT) were up over 5% on Tuesday after the company announced better-than-expected results for the fiscal second quarter of 2023.

With its less-dire profit forecast, the retail giant signaled it is finding its footing after cutting its outlook only three weeks ago.  Walmart said it now expected fiscal 2023 adjusted earnings per share to fall 9-11% compared to the company's earlier forecast of 11-13%.

In its most recent quarter,  Walmart said inflation-weary shoppers continued to buy groceries at its stores, though many held back on non-essentials despite marked-down prices on apparel and other goods.

The retailer expects those spending patterns to persist, reiterating its forecast for the second half of the year, even as it sells through a glut of inventory.

Walmart's adjusted earnings of $1.77 per share topped analysts'  expectations of an average of $1.63 per share.  The company said sales rose 8.4% to $152.9 billion in the quarter which ended 31 July, beating analyst predictions of $151.1 billion.

"higher-income families are shopping at Walmart because they're so price-sensitive right now."  He added, "families making more than $100,000 in household income have driven a lot of growth during the last quarter."

Meanwhile, the company's global advertising business expanded by nearly 30%, and though wage pressures will linger, the company has made progress in reining in supply-chain costs, said McMillon.

To offset profit pressure, Walmart is chasing new ways to make money too.

On Monday, Walmart+ and Paramount Global announced they reached a deal in which Paramount will offer its streaming service to subscribers of the retail giant's membership program.

As part of a 12-month exclusive agreement along with a two-year deal, the Walmart+ members will be able to stream popular drama shows and gain access to the latest successful films and live sports.

Inventory rose at a slower growth rate of 25% from a year earlier to $59.9 billion.  To align its stockpiles with demand, Walmart has canceled billions of dollars, said the company's new chief financial officer, John David Rainey.