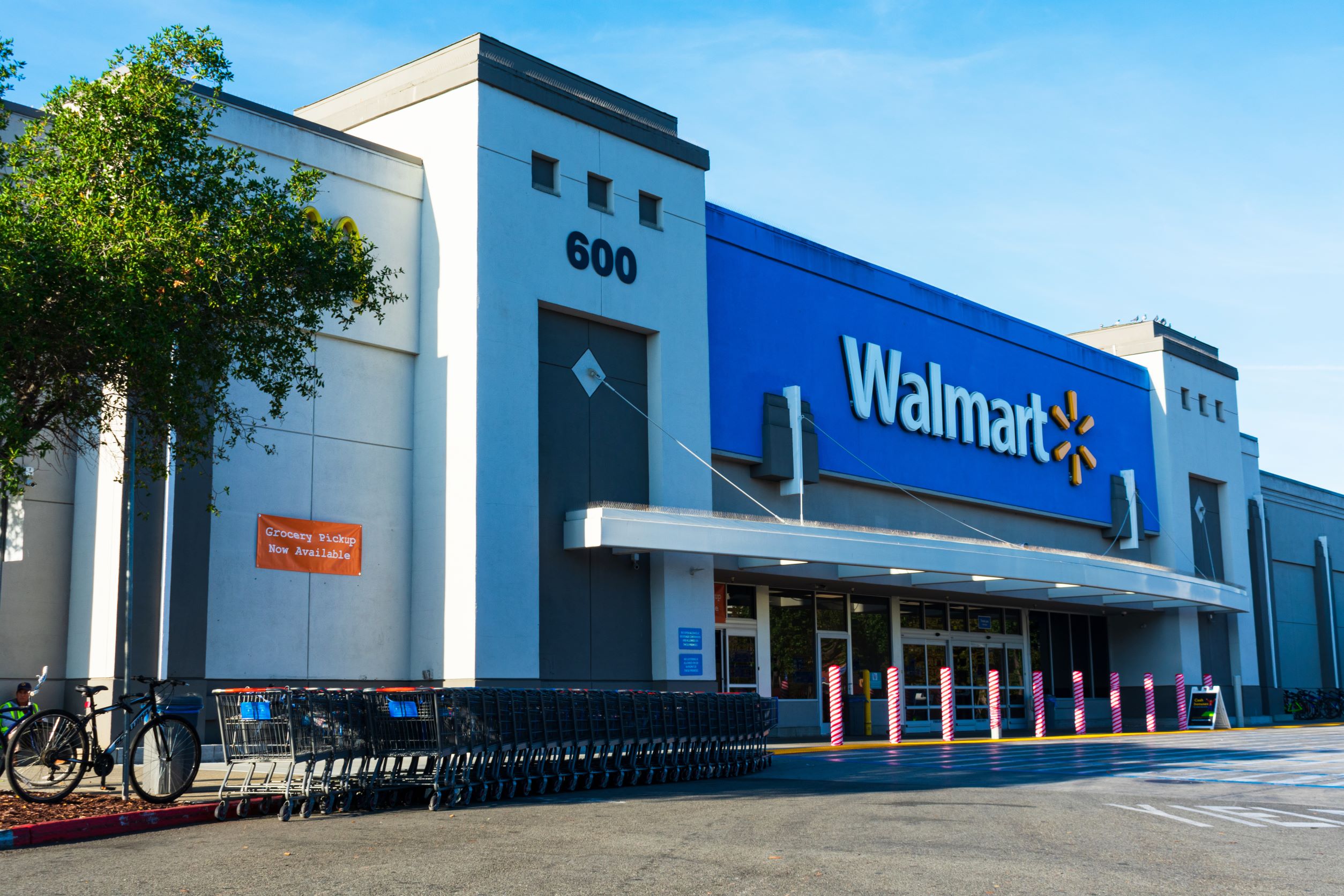 The retailer lifted its annual sales and profit forecast, offering a change in tone from May when Walmart's (NYSE:WMT) fiscal first quarter was disappointing and included a modest cut to full-year guidance.

Walmart also projected a strong holiday quarter that could help build longer-term momentum toward a full recovery.  The company estimated US same-store sales, excluding fuel, to increase by about 3%.

With households continuing to face pressure from rising food prices and persistent inflation, Investors have been nervously eyeing how consumer spending pans out during the crucial holiday season when retailers make more than a third of their annual profits.

In response to rising prices, some consulting firms like Deloitte predicted shoppers would spend about the same amount over the holidays as last year but on fewer gifts.

Meanwhile, Walmart showed signs it continues to shrink a stockpile of goods that has weighed on its business and cast a shadow over the holiday selling season.

Inventories were over 12% higher than a year ago, compared with gains of 25% and 33% in the previous two quarters.

"In this period of macroeconomic uncertainty... we are well equipped to continue gaining market share in an environment where consumers need to stretch their dollars further."

Comparable US sales from stores and digital channels operating over the past 12 months rose 8.2% from the year-ago quarter.

Walmart recorded a more than $3 billion charge in connection with a settlement of opioid-related lawsuits brought by several US states and municipalities that helped push Walmart to a quarterly net loss of $1.8 billion, compared with a profit of $3.11 billion a year earlier.